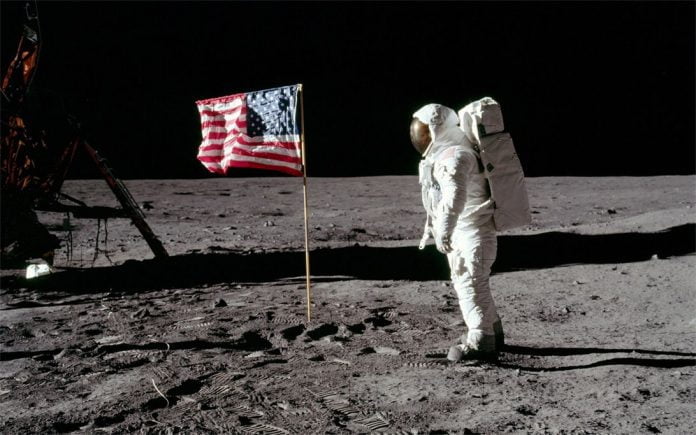 July 20 marks the 50th anniversary of Apollo 11. To keep in mind the event, NASA is seeking your aid in developing an audio series that analyzes the cultural and clinical impact of the occasion, NASA stated in a release. The audio series will likewise mean the future of area expedition.

“You can help NASA tell the Apollo story by sharing your own perspective on lunar exploration, or by interviewing a loved one who lived during the Apollo era,” NASA stated. “NASA will select some submissions to feature in the audio series, on its website and/or social media.”

Record your or a liked one’s memories on your mobile phone, however attempt to keep the recording short. NASA has ideas for interviews on its site. When you’re done, email the audio file to apollostories@mail.nasa.gov and after that watch on your inbox for additional directions.

Jeff Bezos reveals plans for the moon and beyond