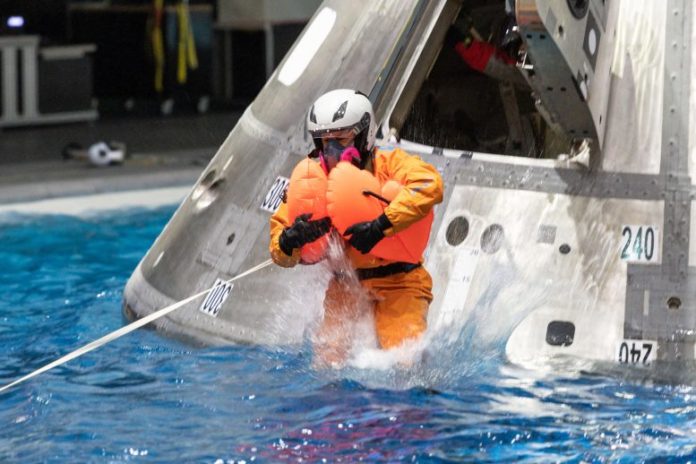 The crew members who will fly aboard NASA’s SpaceX Crew-5 mission are nearing the end of a unique 18-month training program to prepare them for their science expedition mission to the International Space Station.

The crew has undergone mission-specific training at NASA’s Johnson Space Center in Houston. They’ve also traveled to SpaceX in Hawthorne, California, for spacecraft training, and to international partner agencies for system and payload training.

“We really focus on what they’re going to need to perform the space station mission,” said Cassie Rodriquez, Crew-5 chief training officer at Johnson. “So that’s specific to the systems they’ll be working with and tasks they will be performing.”

In addition to space station systems, the crew has studied and participated in extravehicular activities; Russian language; robotics; T-38 jet flying; spacesuit training; spacecraft training; and physical, tool, and science training. The astronauts also are given opportunities to exercise crew resource management, where they are exposed to contingency situations, learning how to respond and take specific roles in case of an emergency.

“We put them through scenarios to help develop that teamwork and expeditionary skills; how to live and work with other people in very high-stress and dangerous situations,” Rodriquez said. “They have shown leadership, toughness, and focus in everything that they do. The dedication to human spaceflight, to making the mission a success – it’s very inspiring.”

Crew-5 will fly to the space station in Dragon Endurance, which previously flew the agency’s Crew-3 mission to and from the orbiting laboratory. NASA and its partners will host a media event in the coming weeks to discuss more about Crew-5 progress.