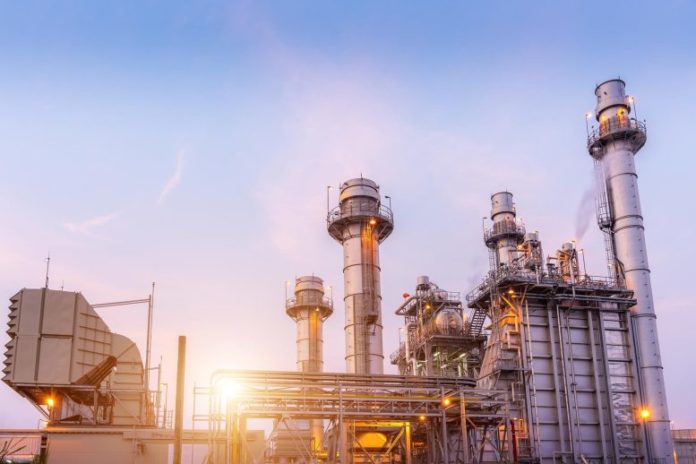 New membrane expertise has been developed that enables for extra environment friendly elimination of carbon dioxide from combined gases, similar to emissions from energy crops.

“To demonstrate the capability of our new membranes, we looked at mixtures of CO2 and nitrogen, because CO2/nitrogen dioxide mixtures are particularly relevant in the context of reducing greenhouse gas emissions from power plants,” says Rich Spontak, co-corresponding writer of a paper on the research. “And we’ve demonstrated that we can vastly improve the selectivity of membranes to remove CO2 while retaining relatively high CO2 permeability.”

“We also looked at mixtures of CO2 and methane, which is important to the natural gas industry,” says Spontak, who’s a Distinguished Professor of Chemical and Biomolecular Engineering and Professor of Materials Science & Engineering at North Carolina State University. “In addition, these CO2-filtering membranes can be used in any situation in which one needs to remove CO2 from mixed gases – whether it’s a biomedical application or scrubbing CO2 from the air in a submarine.”

Because membranes do not take up much physical space, they can be made in a wide variety of sizes, and they can be easily replaced, they are an attractive technology for removing CO2 from mixed gases. The other technology that is often used for CO2 removal is chemical absorption, which involves bubbling mixed gases through a column that contains a liquid amine – which removes CO2 from the gas. However, absorption technologies have a significantly larger footprint, and liquid amines tend to be toxic and corrosive.

The team of researchers, from the U.S. and Norway, addressed this problem by growing chemically active polymer chains that are both hydrophilic and CO2-philic on the surface of existing membranes. This increases CO2 selectivity and causes relatively little reduction in permeability.

“In short, with little change in permeability, we’ve demonstrated that we can increase selectivity by as much as about 150 times,” says Marius Sandru, co-corresponding author of the paper and senior research scientist at SINTEF Industry, an independent research organization in Norway. “So we’re capturing much more CO2, relative to the other species in gas mixtures.”

Another challenge facing membrane CO2 filters is cost. The more effective previous membrane technologies were, the more expensive they tended to be.

“Because we wanted to create a technology that is commercially viable, our technology started with membranes that are already in widespread use,” says Spontak. “We then engineered the surface of these membranes to improve selectivity. And while this does increase the cost, we think the modified membranes will still be cost-effective.”

“Our next steps are to see the extent to which the techniques we developed here could be applied to other polymers to get comparable, or even superior, results; and to upscale the nanofabrication process,” Sandru says. “Honestly, even though the results here have been nothing short of exciting, we haven’t tried to optimize this modification process yet. Our paper reports proof-of-concept results.”

The researchers are also interested in exploring other applications, such as whether the new membrane technology could be used in biomedical ventilator devices or filtration devices in the aquaculture sector.

The researchers say they are open to working with industry partners in exploring any of these questions or opportunities to help mitigate global climate change and improve device function.

The paper, “An Integrated Materials Approach to Ultrapermeable and Ultraselective CO2 Polymer Membranes,” is published in the journal Science. The paper was co-authored by Wade Ingram, a former Ph.D. student at NC State; Eugenia Sandru and Per Stenstad of SINTEF Industry; and Jing Deng and Liyuan Deng of the Norwegian University of Science & Technology.

The work was done with support from the Research Council of Norway; UEFSCDI Romania; the National Science Foundation, under grant number ECCS-2025064; and Kraton Corporation.