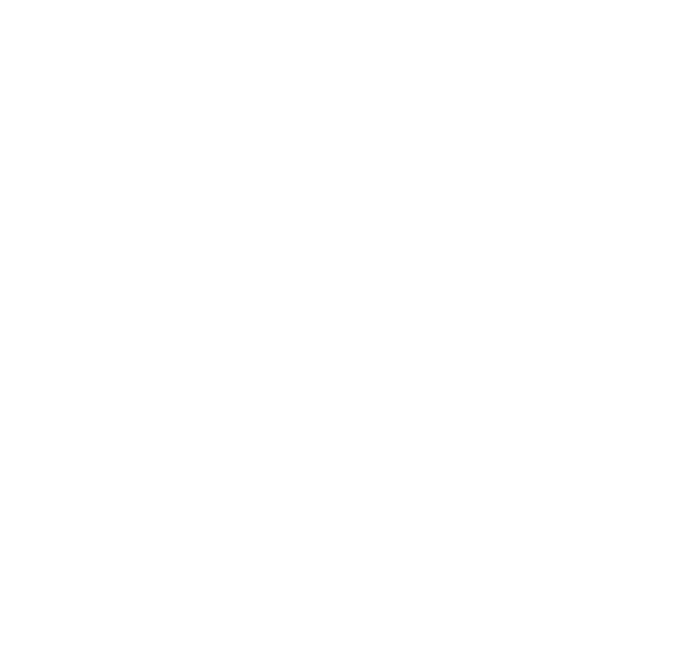 Eight months after moderate COVID-19, one in 10 individuals still has at least one moderate to extreme sign that is viewed as having an unfavorable influence on their work, social or house life. The most typical long-lasting signs are a loss of odor and taste and tiredness. This is according to a research study released in the journal JAMA, performed by scientists at Danderyd Hospital and Karolinska Institutet in Sweden.

Since spring 2020, scientists at Danderyd Hospital and Karolinska Institutet have actually performed the so-called NEIGHBORHOOD research study, with the primary function of analyzing resistance after COVID-19. In the very first stage of the research study in spring 2020, blood samples were gathered from 2,149 workers at Danderyd Hospital, of whom about 19 percent had antibodies versus SARS-CoV-2. Blood samples have actually ever since been gathered every 4 months, and research study individuals have actually reacted to surveys relating to long-lasting signs and their influence on the lifestyle.

“We investigated the presence of long-term symptoms after mild COVID-19 in a relatively young and healthy group of working individuals, and we found that the predominant long-term symptoms are loss of smell and taste. Fatigue and respiratory problems are also more common among participants who have had COVID-19 but do not occur to the same extent,” states Charlotte Thålin, expert doctor, Ph.D. and lead scientist for the NEIGHBORHOOD research study at Danderyd Hospital and Karolinska Institutet. “However, we do not see an increased prevalence of cognitive symptoms such as brain fatigue, memory and concentration problems or physical disorders such as muscle and joint pain, heart palpitations or long-term fever.”

“Despite the fact that the study participants had a mild COVID-19 infection, a relatively large proportion report long-term symptoms with an impact on quality of life. In light of this, we believe that young and healthy individuals, as well as other groups in society, should have great respect for the virus that seems to be able to significantly impair quality of life, even for a long time after the infection,” states Sebastian Havervall, deputy chief doctor at Danderyd Hospital and PhD trainee in the job at Karolinska Institutet.

The NEIGHBORHOOD research study will now continue, with the next follow-up happening in May when a big percentage of research study individuals are anticipated to be immunized. In addition to keeping an eye on resistance and the event of re-infection, numerous tasks relating to post- COVID are prepared.

“We will, among other things, be studying COVID-19-associated loss of smell and taste more closely, and investigate whether the immune system, including autoimmunity, plays a role in post-COVID,” states Charlotte Thålin.

The short article has actually been peer-reviewed and released as a Research Letter in the journal JAMA.

Facts about the NEIGHBORHOOD research study: