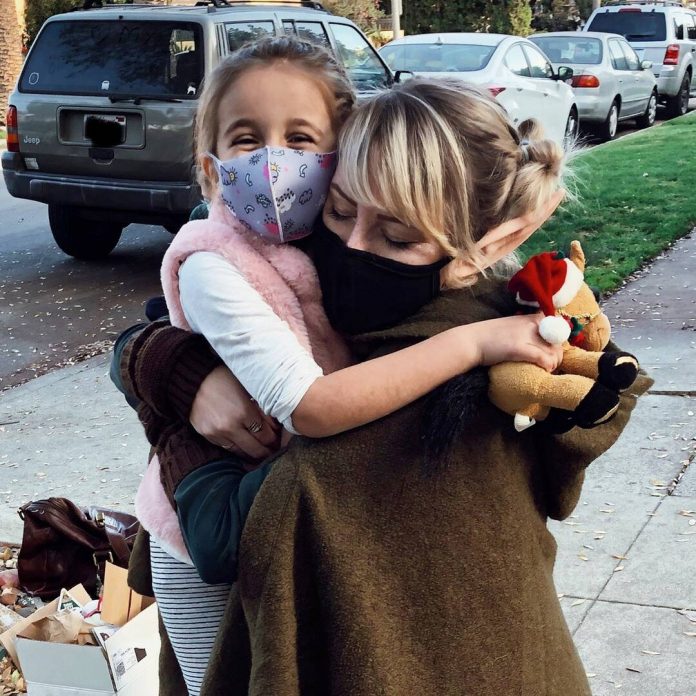 Once upon a time, Oprah Winfrey entered the function of fairy godmother for 2 unforeseen good friends.

Earlier this month, the media magnate sent out a little woman and her generous fairy pal to Disneyland after they showed “magic still exists even in the hardest of times,” in Oprah’s words.

Like all timeless fairy tales, this story started on Twitter. Los Angeles-based professional photographer Kelly Kenney penned a series of tweets in December to share the motivating story of how she befriended Eliana Pauls, now 5.

In March 2020, Eliana developed a fairy garden below a tree of their L.A. apartment, since she “felt lonely in quarantine and wanted to spread some cheer,” according to Kelly.

The L.A. designer shared, “At the beginning of the pandemic I went through some painful personal stuff and would often go out at night for long walks because no one was around and I couldn’t sleep anyway.”

After she came across the painted rocks and other ornaments under the tree, she composed a note to Eliana, pretending to be a fairy called Sapphire that resided in the foliage. Sapphire had a proposal: If Eliana did 3 acts of generosity, stated great things to 5 individuals and offered her an animal illustration, she would offer her wonderful pink dice.