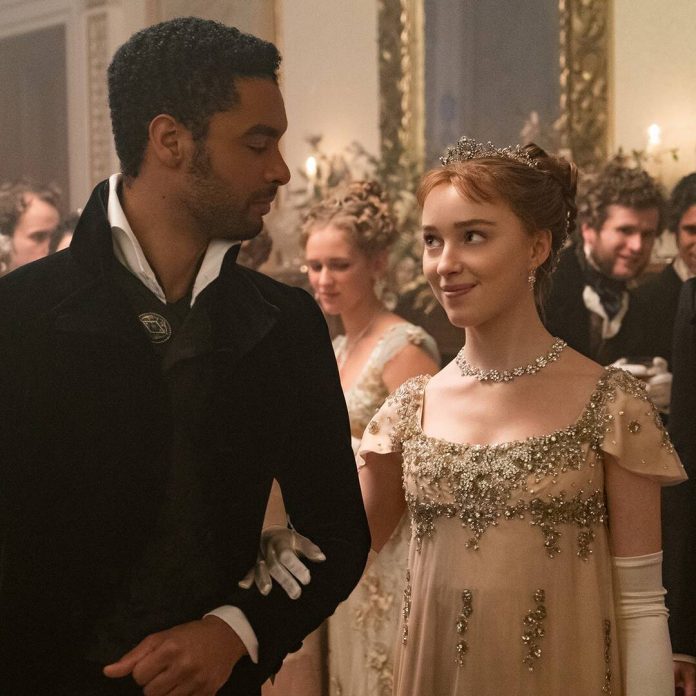 Phoebe Dynevor is bidding goodbye to the reports about co-star Regé-Jean Page‘s exit.

While appearing on the June 8 episode of The Tonight Show with Jimmy Fallon, the Bridgerton star described the real factor behind the now-infamous Duke of Hasting’s departure. As fans—or dearest readers we need to state—might currently understand, Regé did not technically pick not to return for the remaining seasons, however rather, just signed on to star in season one, with the understanding that his story arc would end there (based upon the initial books the series has actually stemmed from).

When asked if this was the genuine factor for Regé’s exit, Phoebe described, “I believe every—the unique feature of Bridgerton that I believe not a great deal of programs truly do is that every season centers around a various romance. So, season 2 is focused around Anthony, my older sibling, and his sort of coming out into the season and discovering a match, ideally. So, every story centers around a various relationship. So, I’m simply truly delighted to enjoy the program as an audience and see what it has in shop for him.”