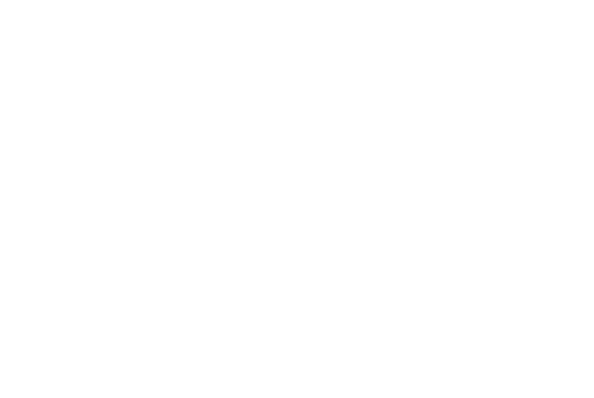 The Commission on Presidential Debates is taking extra precautions at Wednesday night’s vice presidential debate given the coronavirus outbreak in the White House, but pictures of two curved plexiglass barriers they plan to use has some epidemiologists and airborne pathogen specialists scratching their heads.

Vice President Mike Pence, a Republican, and Sen. Kamala Harris, a Democrat, will be seated more than 12 feet apart and separated by two plexiglass barriers. But those barriers are “entirely symbolic,” according to Dr. Bill Schaffner, an epidemiologist at Vanderbilt University.

The commission became worried after President Donald Trump and several White House staff contracted Covid-19 shortly after last Tuesday’s presidential debate. The Centers for Disease Control and Prevention said Pence was not in “close contact” with Trump, who announced that he was infected with the virus early Friday morning.

Nonetheless, a person familiar with the debate planning told NBC News that Harris’ campaign asked for the plexiglass to be used at the event at the University of Utah in Salt Lake City.

The plexiglass is “minimal protection,” Schaffner said in a phone interview, adding that the barriers are mostly “cosmetic.”

However, he added that barriers are one part of a “layered approach” that includes testing and distancing of everyone on stage. Those in the debate hall are required to wear a mask and there will be no handshake or physical greeting between Pence and Harris, according to the commission. Altogether, he said, the steps have likely reduced the risk of spread occurring.

The plexiglass barriers are just one “part of the CPD’s overall approach to health and safety,” according to a fact sheet distributed by the commission.

The debate is due to take place indoors and, of course, plenty of talking is expected. That’s important because the CDC released new guidance on Monday that said the virus can spread through particles in the air between people who are further than 6 feet apart in certain environments. The CDC said the risk of that occurring increases indoors and when people are doing certain activities, including speaking.

Jeff Siegel, a professor of civil engineering at the University of Toronto and a specialist in indoor air quality, ventilation and filtration, said the risk of virus-carrying particles going airborne in an environment like a debate when people are talking loudly is “huge.”

“On the plus side, it’s a pretty big space, so there’s a big dilution effect,” he said over the phone, adding that Harris, Pence and the moderator, Susan Page, Washington bureau chief of USA Today, will be spaced out appropriately. The high ceiling and large room will also help to reduce risk, he said.

“But they’re not addressing things like ventilation,” Siegel said, adding that he hopes the debate hall has appropriately up-to-date air filtration and ventilation systems. “If I was Vice President Pence’s staff or Harris’ staff, I would certainly want to get a portable HEPA filter in there.”

HEPA filters are high-performing air filters that capture very small particles in the air. The commission did not return CNBC’s request for comment on the building’s filtration and ventilation system.

Kimberly Prather, a distinguished professor of atmospheric chemistry at the University of California at San Diego, said that if Pence is infectious right now, the risk of him spreading it to Harris will increase as the debate goes on.

“Imagine being in a room with one smoker,” Prather, who has briefed White House coronavirus advisor Dr. Anthony Fauci on the risk of airborne spread, said in a phone interview. “Over time, the longer you sit in that room, you just see the haze build up.”

Prather explained that the risk of airborne spread is due to virus-carrying aerosols, very small particles that can remain suspended in the air and even travel by currents. The CDC maintains that most transmission occurs through larger respiratory droplets, but Prather has long warned of the risk of aerosol spread.

“The louder you talk, the more you produce,” she said of aerosols, adding that without proper ventilation, those plexiglass barriers will not do much to stop the particles. “When I saw it I laughed, but it’s not funny.”

Prather added that she and her colleagues are concerned about what kind of message the barriers send to the public. She said people and businesses should focus more on air filtration and ventilation than on erecting barriers, though the two strategies can be implemented together. Prather hopes that Harris and Pence opt to wear a mask throughout the dispute.

“There’s no reason not to,” she said.

Jose-Luis Jimenez, a chemistry professor at the University of Colorado at Boulder who studies how aerosols spread the virus, shared Prather’s concern about what message this sends to the public. He said the dispute should be moved outdoors to send the message that “every activity that can be moved outdoors, should be done outdoors, with enough distance.”

“Perhaps the ventilation rate is very high in that debate hall, and thus the risk to the debate participants is low. But they are sending the message to millions of people that talking indoors without a mask is safe, as long as enough distance is kept,” he stated in an e-mail. “Those barriers are a joke. It is just theater, to make it look like they are taking some precautions.”