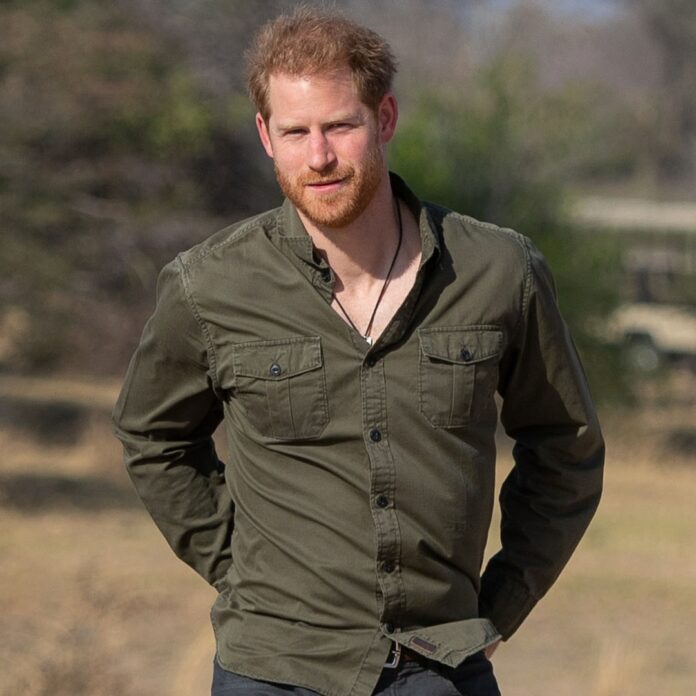 Prince Harry is getting honest about his previous debate.

In his brand-new docuseries Harry & & Meghan, which premieredDec 8, the royal resolved the 2005 scandal in which he used a Nazi uniform to an outfit celebration, calling it “one of the biggest mistakes of my life.”

“I felt so ashamed afterwards,” he described. “All I wanted to do was make it right.”

Harry exposed that after the event, he consulted with the chief rabbi in London– which he stated “had a profound impact” on him– including that he likewise went to Berlin to talk with a Holocaust survivor.

“I could have just ignored it and gone on and probably made the same mistakes over and over again in my life,” he included. “But I learnt from that.”

The Duke of Sussex, then 20, used a red armband with a swastika to a good friend’s celebration onJan 8, 2005, triggering headings all over the world to brand name him “Harry the Nazi.” Harry provided an apology at the time, stating in a declaration, “I am very sorry if I caused any offense or embarrassment to anyone. It was a poor choice of costume and I apologize.”