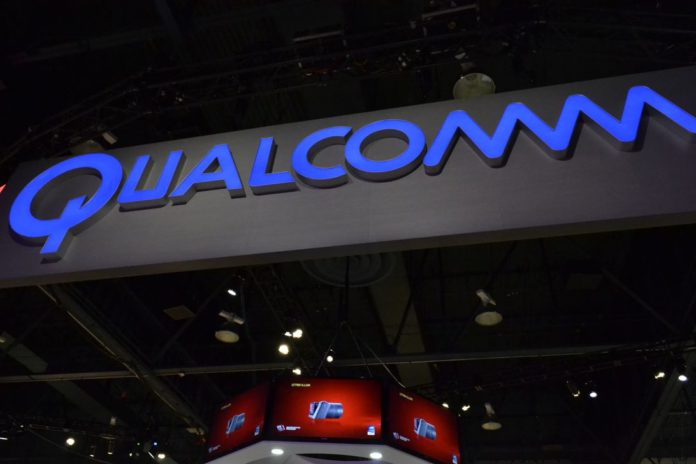 Qualcomm is dealing with bumpy rides after Apple iced it out of its newest iPhones and took legal action against the chipmaker previously this year.

But, Qualcomm’s CEO used a favorable spin on the scenario Wednesday, stating the business’s timeline to reach a resolution stays on track. Granted, no particular timespan was discussed.

“We have continued to have discussions with Apple to try and reach a resolution,” CEO Steve Mollenkopf stated on a call with experts, later on including that a “possible resolution of our disagreement with Apple [is] in front of us.”

He included that a resolution might show up through lawsuits or a settlement.

His remarks appeared to oppose a story from Reuters that released earlier Wednesday, in which a confidential source declared Apple and Qualcomm aren’t in talks “at any level” to settle the disagreement.

Mollenkopf’s remarks come as Qualcomm has actually gone through especially unstable times, with the business dealing with several patent-related claims and President Donald Trump even actioning in to stop competitor Broadcom from managing a hostile takeover of Qualcomm.

While Mollenkopf used positive words for his business’s financiers, Qualcomm’s newest quarterly outcomes, which were likewise reported Wednesday, painted a bleaker photo. Revenue dropped 2 percent to $5.8 billion and the business swung to a loss, due in part to losing Apple’s iPhone company. Results beat market expectations.

Mollenkopf likewise promoted the pledge of 5G networks, which are anticipated to begin striking the marketplace next year and ought to provide big capacity for Qualcomm’s company.

CNET’s Gift Guide: The finest location to discover the ideal present for everybody on your list this season.

5G is your next huge upgrade: Everything you require to understand about the 5G transformation.