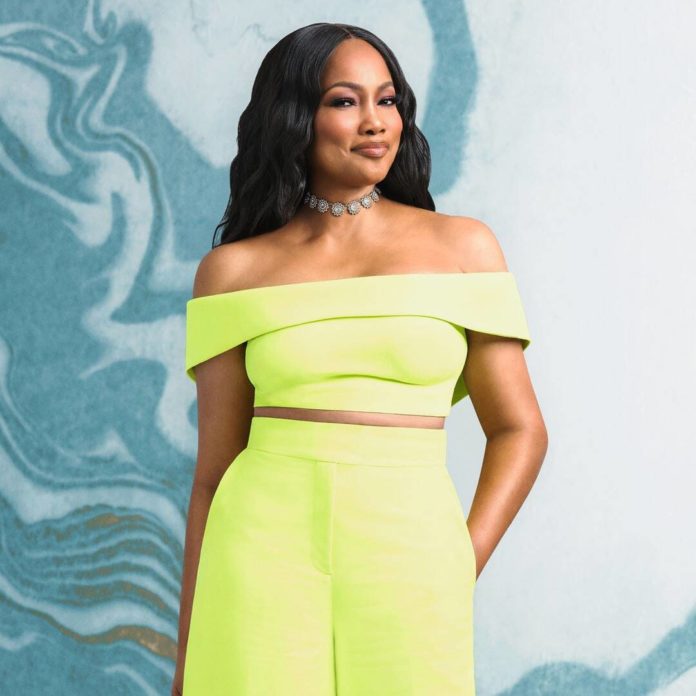 Meanwhile, Garcelle is stabilizing her function on daytime talk program The Real with being a Real Housewife– and prepping for Real co-host Jeannie Mai‘s brand-new addition!

“I was so excited,” Garcelle gushed of Jeannie’s pregnancy news. “It felt like I was giving birth again, which would have been a miracle! But I’m so happy for her.”

The Travel & & Give’s Fourth Annual “Travel With a Purpose” charity event likewise combined Garcelle’s enthusiasm for her Haitian culture with her charity work.

“That’s my country. That’s my roots. That’s where I’m from,” Garcelle informed E!News “That’s what makes me me and I’ve never shied away from saying I’m Haitian and you have to fight for people who can’t fight for themselves and that’s why I do that.”

The Garcelle x Roni Blanshay fashion jewelry designer continued, “I feel so many things in the press are negative about us and I’m tired of it and I feel because maybe America is not getting financial gain from Haiti, therefore it doesn’t seem important but you have to be human and have compassion and I hope that’s what comes out of it in the end at the end of the day.”

( E!, Bravo and Peacock are all part of the NBCUniversal household.)