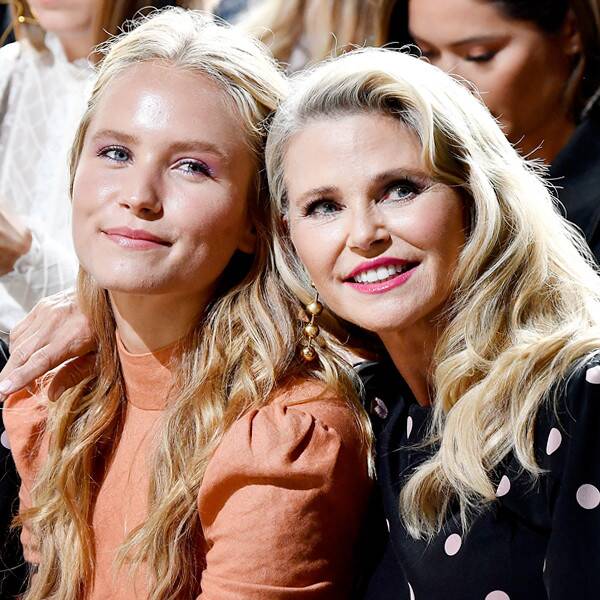 On Friday, the 21-year-old design and child of Christie Brinkley talked to ABC News reporter Deborah Roberts about her personal fight with eating condition propensities, a subject she initially stepped forward with recently on Instagram. But according to Sailor, GMA left out “95 percent” of what she stated throughout the virtual sit-down, calling the section that aired “extremely tone deaf.”

The increasing star continued, “I understand that ‘comparisons to model mom’ and ‘eating disorder struggles’ are great taglines for click bait on news outlets. But when I agreed to do this interview I was under the impression that it would be in a positive light and would be inspirational.”

“I ONLY agreed to do it during this awful time in America because I thought it would be a small beacon of positivity for people who have dealt with the same things as me,” she guaranteed.

Acknowledging lives lost to the coronavirus pandemic and the relentless concern of authorities cruelty in the U.S., Sailor included, “I want to sincerely apologize for the tone deafness of the interview. If I were in control of the editing it would’ve been shown in a very different light and would’ve highlighted the inspirational things I said rather than the explanation of what I went through as a 15-year-old.”

Instead, Sailor stated she intended to “be a voice for people who are facing their mental illnesses and body image issues head-on right now in isolation, and tell those people how strong each and every one of them are.”

As for what did air on GMA, the Dancing With the Stars entrant remembered a time that she felt “disgusted” with her look. “I grew up a little bit overweight and I felt the weight of my overweight-ness on me constantly from people teasing me, from people looking at me differently,” she shared.

GMA has yet to address Sailor’s remarks about the section.