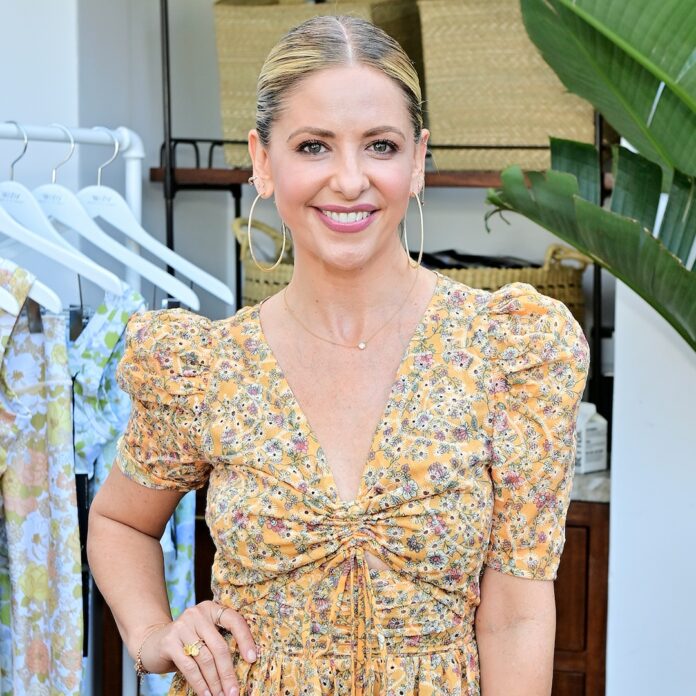 No, truly. The Buffy the Vampire Slayer alum, who is making her method back to our tv screens with Paramount+ series Wolf Pack, validated this to be real throughout theSept 21 TCA discussion for the banner.

“I’ve been pitched as soon as, two times, 2000 of these kinds of programs. Honestly, initially, I had no intent of stating yes to Wolf Pack,” she shared. “When I read the script, it was the first time where my interest was so piqued.”

Gellar will play a primary arson detective called Kristin Ramsey, who she states is searching for a “place where she belongs, where she will feel seen, heard, and can be herself.”

The series, produced by Jeff Davis (a.k.a. the developer for MTV’s Teen Wolf), falls in line with the scary category Gellar is so popular for.

So, just what from the script stuck out to the starlet? The psychological health awareness the program prepared to highlight.