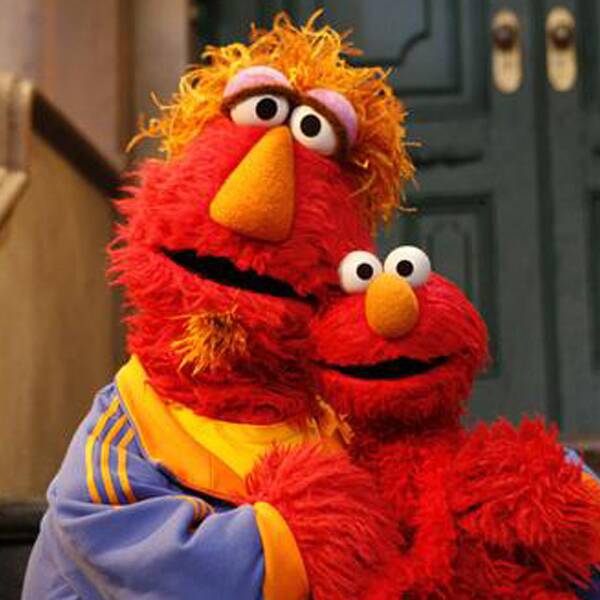 On Saturday early morning, CNN and Sesame Street signed up with forces to informed kids and grownups about crucial concerns with an hour-long unique entitled: Coming Together: Standing Up to Racism. A CNN/Sesame Street Town Hall for Kids and Families.

The reveal discussed subjects such as bigotry and the current across the country demonstrations, which have actually remained in action to the Black Lives Matter motion and due to George Floyd‘s death—who was eliminated by a Minneapolis policeman on Monday, May 25.

Kicking things off, Elmo and his daddy Louie provided an effective message about bigotry.

Louie described, “A protest is when people come together to show they are upset and disagree about something. They want to make others aware of the problem. Through protesting, people are able to share their feelings and work together to make things better. They make signs like this… I’m bringing my sign to the protest at the community center later.”

When Elmo questioned if the protesters were feeling unfortunate, his daddy stated, “They are sad and upset, and they have every right to be Elmo. People are upset because racism is a huge problem in our country.”

Elmo informed his daddy he does not understand what bigotry indicates, to which Louie responded, “Racism is when people treat other people unfairly because of the way they look or the color of the skin.”

“The color of their skin? Elmo doesn’t understand, Daddy. Elmo has friends with different types of skin and fur too—black, brown, tan, purple…,” the child shared.

His daddy reacted, “I know Elmo, not all streets are like Sesame Street. On Sesame Street, we all love and respect one and another. But across the country, people of color, especially in the Black community, are being treated unfairly because of how they look, their culture, race and who they are. What we are seeing is people saying enough is enough. They want to end racism.”

“Elmo wants to end racism too. Elmo wants everybody to be treated fairly,” the cherished character stated.

“Not all streets are like Sesame Street. … What we are seeing is people saying ‘enough is enough.’ They want to end racism.”@Elmo’s daddy Louie describes why individuals are objecting throughout the United States. https://t.co/icV04F4FNW #CNNSesameStreet pic.twitter.com/1efrMAzZ8V

In addition to Elmo’s discussion with his daddy, CNN likewise generated Abby Cadabby. The fan-favorite character opened about seeing Big Bird being bullied due to his “color” and “size.”

“It wasn’t kind, and it wasn’t fair…,” Abby described. “I wouldn’t want to be treated like that. So I understand how Big Bird was upset.”

To see the one-hour unique, audiences can view it on CNN, CNN International and CNN en Español. You can capture up and stream the program on CNN’s website and mobile phones. The network is likewise sharing bits of each interview on their social networks accounts.