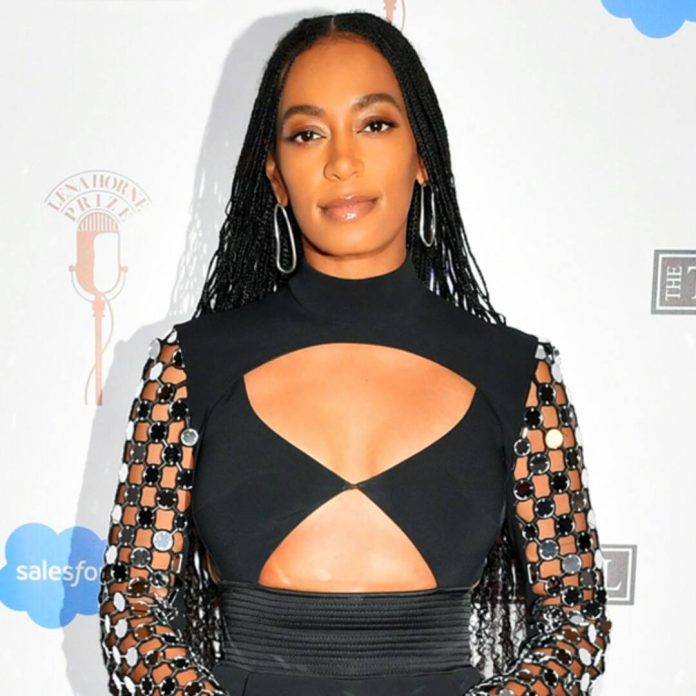 Solange is opening up about her physical health journey.

The “Almeda” vocalist required to Instagram on March 1 to speak openly about her hospitalizations amidst launching her 2019 album When I Get Home.

“2 year anniversary of the project that literally changed my life,” the prolonged post started. “When I initially began producing ‘When I Get Home’ I was rather actually defending my life…in and out of health centers (s/out park plaza on Binz! 🙂 with diminishing health and damaged spirits asking God to send me an indication I would not just endure, however that if he let me make it out alive, I would enter the light whatever that suggested. He start [sic] speaking with me. Half the time I didn’t understand where it was originating from. I just understood I needed to unlock and honor it.”

Her post continued, “I didn’t see naann a thing I imagined. I didn’t know who I was speaking to on “I am a witness”. When I listen back, I hear a woman who had only an inkling of what the journey entailed, but didn’t have a clue of why or what the journey would look like.”