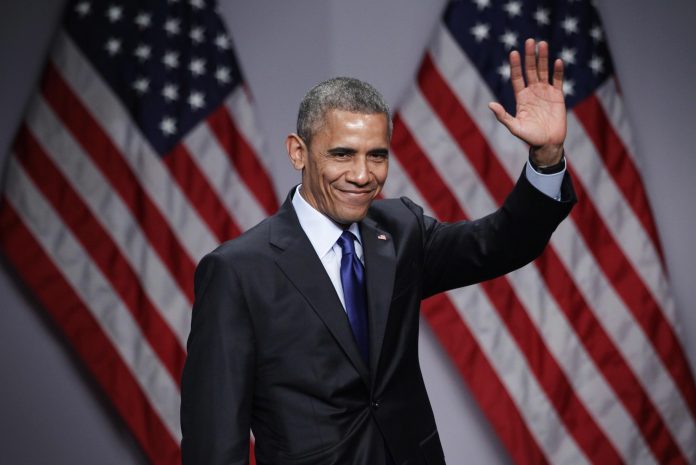 The Supreme Court on Friday shot down an advocacy group’s push to momentarily stop building and construction of the Barack Obama Presidential Center in a Chicago park.

Justice Amy Coney Barrett, an appointee of previous President Donald Trump who is appointed to manage matters from the Midwest, rejected the petition for an injunction without referring the case to the complete nine-member court.

The Chicago- based not-for-profit Protect Our Parks and some citizens argued that the $700 million library would trigger “serious environmental impacts” to Jackson Park on Chicago’s South Side.

They stated in the petition that the “wanton act” will cause the damage of a minimum of 800 trees, which it will “have a significant impact on migratory birds and their nesting practices” and cause more “dust, noise, and a decline in air quality, compromising public health in the surrounding community.”

“Once those trees are cut down, there is no turning back,” the group stated.

They likewise grumbled that the federal government skirted needed regulative evaluations and unlawfully divided the job in 2 to prevent thinking about alternative areas to the park.

“Throughout all public hearings, the governmental agencies stonewalled anyone seeking to have them address questions of avoidance and minimization,” the petition declared.

They asked Barrett straight to freeze “further groundbreaking construction and excavation activities” and “tree cutting” in the park pending an appeal of a lower court rejection recently.

Their emergency situation application asked for an action by Monday, when building and construction was set to start on the governmental center.

Barrett’s rejection was not accompanied by any text or description.