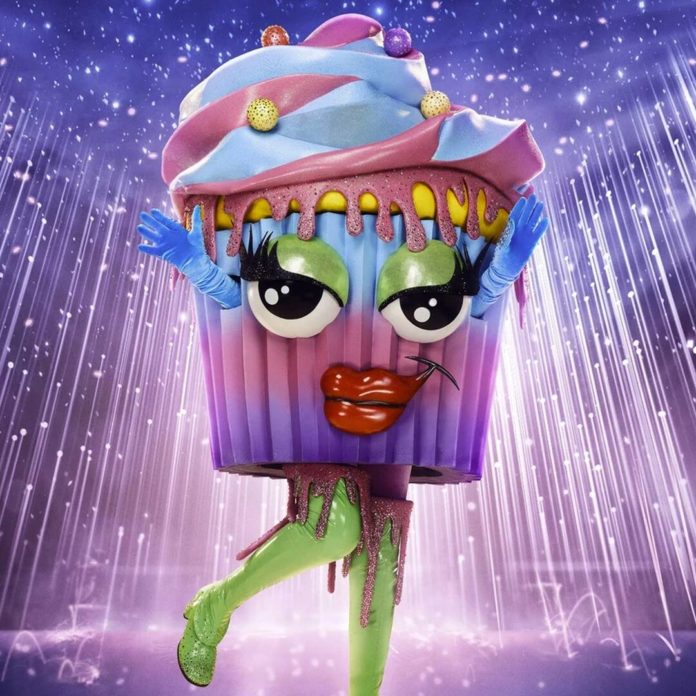 On Wednesday,Oct 13, season 6 continued with the affection-themed “Date Night” episode. The efficiencies consisted of duo Banana Split doing “Cry Me a River” by Michael Bubl é, Cupcake keeping it cool with “Finesse” by Bruno Mars, Queen of Hearts getting sultry thanks to “La Vie en Rose” by Édith Piaf, Mallard bringing the energy back up with “My House” by Flo Rida and Caterpillar vocalizing “If I Were a Boy” by Beyonc é

After singing, each secret star participated in a round of speed dating, which included quickly responding to concerns about love from panelists Nicole Scherzinger, Jenny McCarthy, Robin Thicke and Ken Jeong

As seen formerly in E! News’ unique very first appearance from the episode, Cupcake got the panelists scratching their heads when she shared that her romantic suggestions to her more youthful self would be, “Date, don’t marry.” She likewise exposed she would get in touch with host Nick Cannon since they’re both “double trouble,” recommending something including twins.