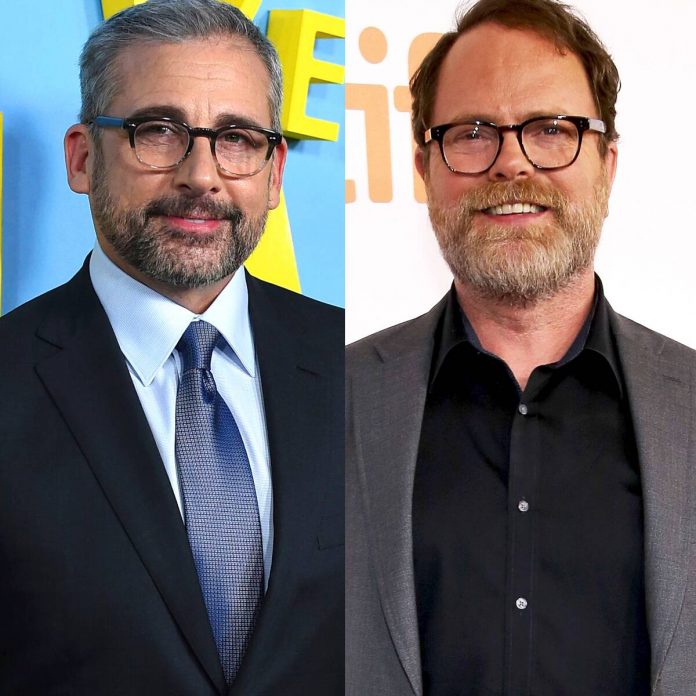 For the season ending of Rainn Wilson‘s IGTV series “Hey There, Human” for SoulPancake, the star interviewed his co-star from The Office, Steve Carell, who played Michael Scott. During the episode, which premiered on Oct. 15, the 2 stars thought back about their time on the humorous program, however not without Rainn aka Dwight Schrute satirizing the Bruce Almighty star for not having an Instagram.

When Steve lastly appeared on the scene, Rainn informed him, “I was mocking you. I said you don’t have an Instagram because you’re so old, even though essentially you’re three years older than me.” And the 58-year-old comic concurred.

“In spirit I am many more years older than you though,” he mentioned. “I’m decrepit.”

Amelia Hamlin Leaves Nothing to the Imagination in See-Through Look