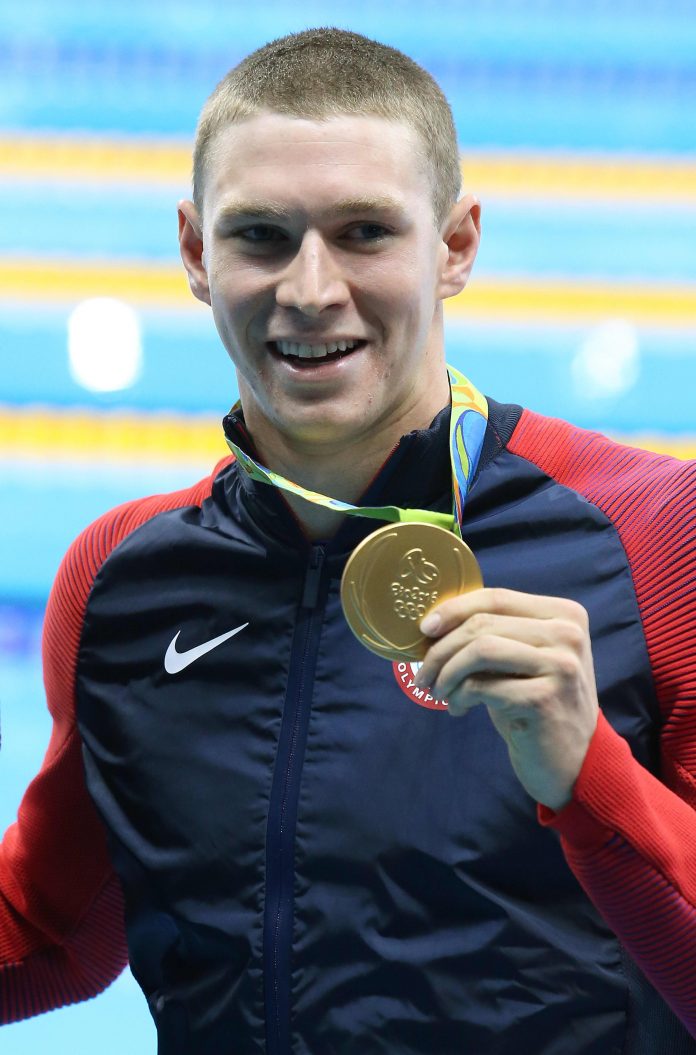 American backstroke Olympian Ryan Murphy informed CNBC’s “The News with Shepard Smith” that doping stays a big issue in the sport, which there’s inadequate being done to fight it.

“In the U.S. you can see exactly how many times myself or any of my teammates have been drug tested, and it’s not like that in other countries,” stated Murphy. “We simply have no idea what they are or are not doing in terms of fighting doping.”

In Tokyo, Murphy won a gold medal in the 4×100 assortment relay, a silver in the 200m backstroke and a bronze in the 100m backstroke, bringing his own Olympics profession medal count to 6.

On the heels of Murphy’s silver medal swim in the guys’s 200-meter backstroke, Murphy put a spotlight on doping issues when he informed press reporters, “It is a huge mental drain on me throughout the year to know that I’m swimming in a race that’s probably not clean.”

Murphy clarified to host Shepard Smith that he “didn’t call out a single athlete, or a single country, and that is how it was taken, and that is a little bit disappointing.”

Murphy informed Smith that he’s positive in Travis Tygart, CEO of the U.S. Anti-Doping Agency, and FINA’s brand-new executive director Brent Nowicki, when it pertains to pressing swimming forward and far from doping.

“Travis Tygart has been talking about this for years now, he’s someone that spends every day on this subject, and if he’s someone that’s saying that potentially races aren’t clean, that’s an opinion I listen to, and then also, the new executive director of FINA, that’s the governing body of swimming internationally, he told me to my face that he believes we have a long way to go in terms of cleaning up our sport from doping, so those two guys are really well-versed on this subject,” stated Murphy. “They’re really motivated to clean-up our sport and really motivated to push our sport forward.”

FINA did not instantly react to CNBC’s ask for remark.

Tygart sent out the following declaration to CNBC by means of e-mail:

“Unfortunately, we’ve seen this horror film already – where the Russian state-sponsored doping program walks free and Russia wins while the IOC and WADA leaders attempt to pull the wool over the world’s eyes by claiming Russia is ‘banned.’ All can now see this ‘ban’ once again for the farce that it is. It is barely a ‘rebrand’ and will do nothing to stop the corruption in Russia and likely will embolden others willing to win by any means. This surely has to serve as yet another call for a new, honest global anti-doping system that lives by the Olympic values and has the courage to stand up for fair sport. It’s a doomed system that allows, as it has here, one nation to make a mockery of the Games by their thirst for medals over values.”

The Russian Olympic Committee did not instantly return CNBC’s ask for remark.