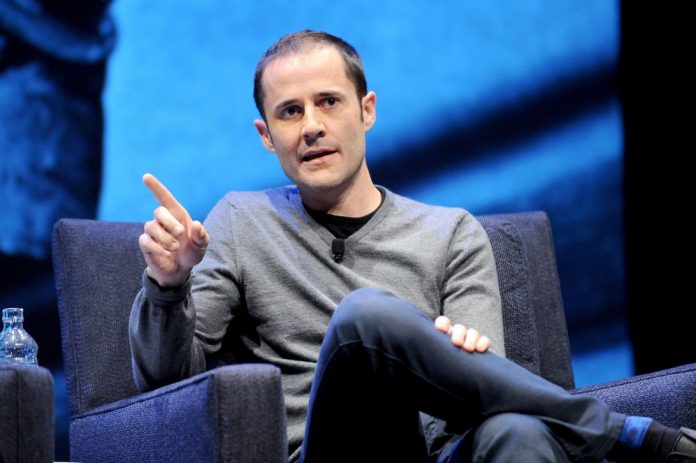 Twitter’s co-founder Evan Williams is stepping down from the business’s board of directors, he stated Friday.

“It’s been an incredible 13 years, and I’m proud of what Twitter has accomplished during my time with the company,” Williams stated in a declaration. “I will continue rooting for the team as I focus my time on other projects.”

Williams will leave at the end of the month, according to a filing with the United States Securities and Exchange Commission. When asked to comment, a Twitter representative pointed to a tweet connecting to the regulative filing on Williams’ departure.

“I’m very lucky to have served on the Twitter board for 12 years (ever since there was a board),” Williams tweeted Friday. “It’s been overwhelmingly interesting, educational — and, at times, challenging.”

Williams co-founded Twitter in 2006 with Biz Stone and Jack Dorsey. Williams functioned as the business’s CEO after Jack Dorsey stepped down in 2008, and stayed in the position till 2010. Dorsey returned as CEO in 2015.