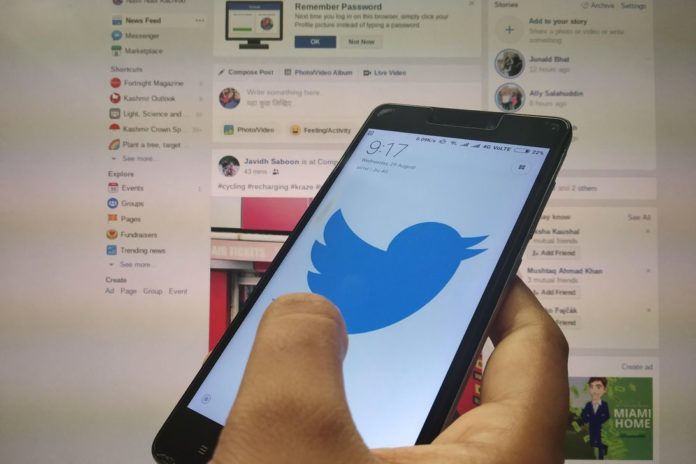 Twitter CEO Jack Dorsey on Friday promoted 2 brand-new functions the platform is “playing with” in an effort to make it more conversational. They’re called reply threading and existence.

“At the moment we have purple indicating OT (original Tweeter!) and blue indicating ‘you,'” composed Sara Haider, the business’s head of item, in action to a tweet she posted seeking feedback on the features being tested. Dorsey retweeted that tweet.

Presence is basically a status sign– in the meantime a green circle in your profile image– signaling “that you’re online and looking for conversation,” Haider stated. Facebook Messenger and Instagram provide a comparable function.

Haider was clear in explaining that the functions are rough and all about making it “feel more conversational here … still early and iterating.”

“Knowing when someone is online will have much bigger negative effects than positive ones,” user Charles Arthur tweeted in response to Haider’s post. “Pile-ons, targeted attacks, all that sort of stuff. Twitter works best because it’s asynchronous. It’s not your ‘friends’ like Messenger.”

Twitter began organizing responds to tweets together in June 2015 In December, it introduced a function that lets users thread their own tweets.

Twitter didn’t instantly react to an ask for remark Sunday.