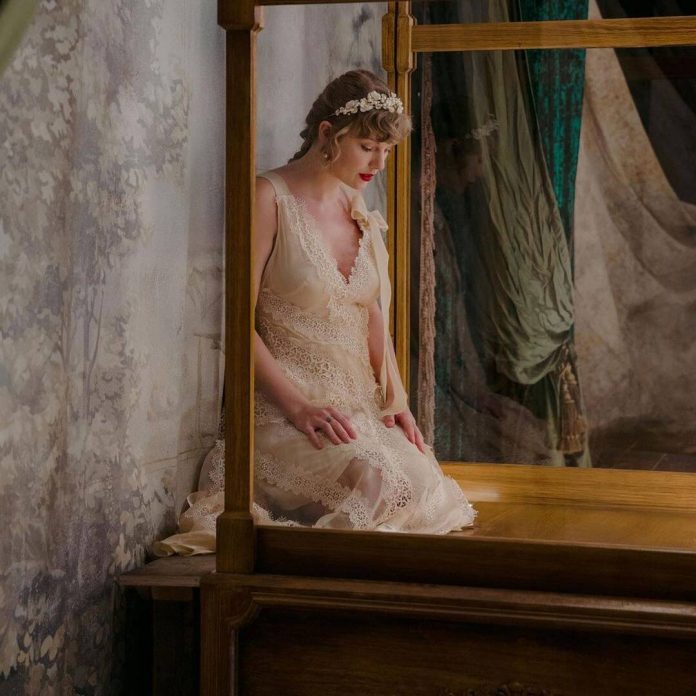 Taylor Swift has a brand-new video, and it’s simply a little part of the very best early Christmas present Swifties might request for.

Less than 5 months after the surprise release of her 8th studio album folklore, the “August” vocalist dropped yet another musical bombshell with folklore‘s buddy album evermore. The very first single off evermore, “willow,” showed up with its really own video, directed by Taylor herself. Check it out listed below.

The impressive video premiered at 9 p.m. PT on Thursday, Dec. 10, the exact same time that the album was launched. The magical video includes a romance as Taylor dives into a river after seeing an unanticipated reflection, takes part in a sort of bonfire-type routine and ultimately winds up utilizing a radiant thread to share an unique last minute with her man.

The male lead in the video is played by Taeok Lee, who has actually formerly danced with Taylor on trip. Shortly after the video premiered, he published an image from it to Instagram. “Surprise guys!” he composed. “Thanks Tay for bringing me back again for this project.”

Shortly after the video debuted, Taylor tweeted that she values the bond she continues to take pleasure in with her fans. “I have no idea what will come next,” she published. “I have no idea about a lot of things these days and so I’ve clung to the one thing that keeps me connected to you all. That thing always has and always will be music.”

As fans were waiting on the video to start, the Grammy winner addressed fan concerns on her YouTube page. “I desired evermore to represent fall & winter season while folklore represents spring & summer season,” she responded to one fan. “I’ve always wanted to do a 2part anthology that’s a collective body of work & it just kind of happened naturally.”