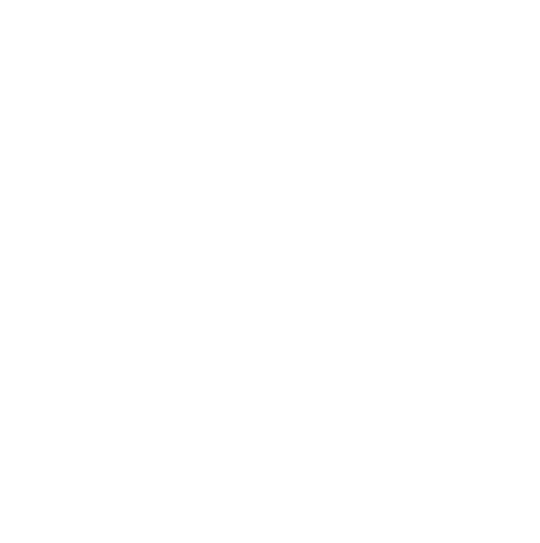 This is the minute 2 guys toss racist abuse at a teen and threaten to ‘knock him out’ if he doesn’t leave the bus.

Trey Robinson, 17, states the set were ‘staring’ at him on the number 89 bus towards Lewisham station, south London.

He taped them asked if there was a ‘racial issue’, at which point the guys states: ‘It’s not about racist bruv (sic). Get off the f*****g bus.’

As Mr Robinson strolls below the leading deck, the guys can be heard continuing to yell abuse and threatening to knock him out.

The 6th type trainee actions off onto the street and asks: ‘What are you doing? Why are you racially profiling me?’ One of the guys then yells back: ‘If you’re pulling the race card you may too be a black c**t then.’

When asked what the conflict had to do with, the guy in the black tracksuit implicates Mr Robinson of ‘giving it to his brother’.

The teen is then followed off the bus by among the guys who alerts him he has ’30 seconds to leave’.

Mr Robinson stated: ‘I think I was racially mistreated. I was on the bus and being constantly gazed at by an older white male, this was done around about 5 times within a 15-minute journey.

‘As I went to get off of the bus, he carried on staring at me so I then asked, ‘why are you still staring at me is there a problem?’

‘In the moment of the recording stopping he saw my phone in my right hand, and said something along the lines of, ‘you better stop recording me, yeah’.

The occurrence was believed to have actually occurred at around 2.30pm in in Shooter’s Hill, south east London.

The Metropolitan Police stated they knew the video.

A representative for the force stated: ‘We are making efforts to contact the victim and would encourage any victim of racist abuse to report it to police.’