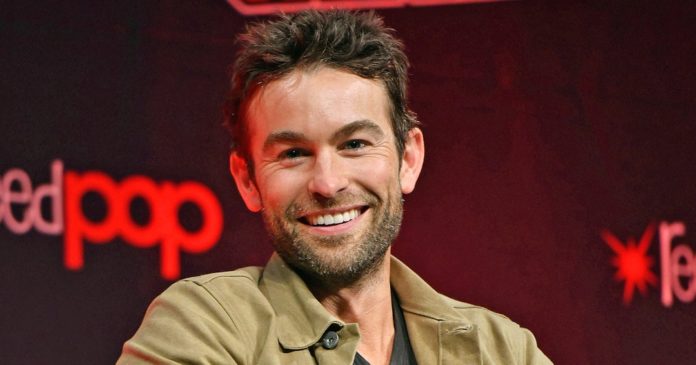 Chace Crawford could also be getting hate, however he is loving it.

Crawford stars as The Deep, a fish superhero in Prime Video’s The Boys. His character, just like the others within the present, hilariously parodies a well-known and beloved DC Comics superhero: Aquaman. Other parallels in The Boys supe universe embrace A-Train who resembles The Flash and Queen Maeve as Wonder Woman.

But a latest interview, the actor revealed that not everybody is a giant fan of his imitation—together with DC comics followers.

“Occasionally on Instagram I’ll get a ‘F––k you, fish guy. You think it’s funny to make fun of Aquaman?'” Crawford instructed GQ. “I’m like, ‘perfect. That’s exactly what I want.'”

In the identical interview Karen Fukuhara, who stars as Kimiko Miyashiro, shared that the present would not “shy away from the things that everyone is already thinking.”

For instance, the sequence parodied Kendell Jenner‘s tone-deaf 2017 Pepsi advert. “I laughed so hard,” Fukuhara mentioned. “I can’t believe we were able to use that.”