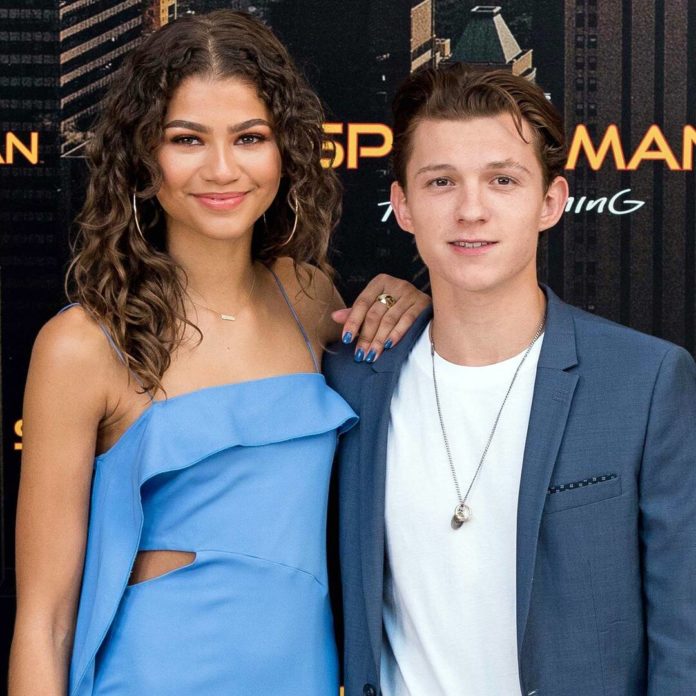 It’s clear that Tom Holland does not require his Spidey fit to be the friendliest community hero– according to his “MJ” herself.

In a brand-new cover story interview for In Design‘s upcoming Best Dressed problem, launched onOct 12, Zendaya exposed what she values most about Tom as a star– and perhaps even more.

“There are many things, obviously, that I appreciate,” the Spider-Man: No Way Home starlet informed the outlet. “In an actor way, I appreciate that he really loves being Spider-Man. It’s a lot of pressure—you take on the role of a superhero wherever you go. To the little kid who walks by, you are Spider-Man. I think he handled that so well.”

The fashion-forward star, who is a Virgo herself so she would understand firsthand, jokingly included, “And seeing him at work, even though he’s not a Virgo, he is a perfectionist.”

The duo initially shared the cinema as co-stars in the 2017 film, Spider-Man: Homecoming And although it’s been 4 years because Tom started wearing the notorious red-and-blue superhero fit, Zendaya likewise made it clear that her co-star’s work principles hasn’t decreased at all– which perfectionism is something she genuinely appreciates.