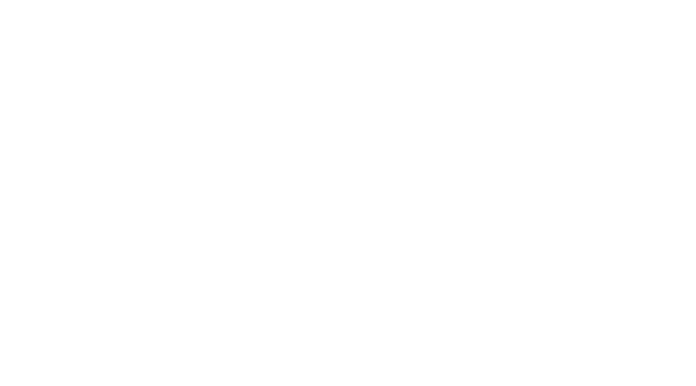 As Boeing hurries to get the grounded 737 Max back in the air, CEO Dennis Muilenburg dealt with press reporters and investors Monday at the business’s yearly investors conference in Chicago.

Muilenburg stated Boeing is making “steady progress” on a repair to the MCAS flight control system that’s at the center of crash examinations in Ethiopia and Indonesia, however he stopped short of faulting the software application’s fundamental style.

“We’ve confirmed that it was designed for our standards, certified for our standards and we’re confident in that process,” he stated. “It operated according to those design and certification standards. We haven’t seen a technical slip or gap.”

Preliminary reports from both crashes suggest that the MCAS system, which is designed to push the Max’s nose down under certain flight conditions, was receiving erroneous data from faulty sensors. In both accidents, flight crews struggled unsuccessfully to take control as the airplanes continually dove just after takeoff.

In his remarks, Muilenburg said the incorrect data was a common link in a chain of events that led to both crashes. It’s a link Boeing owns and that the software update will fix.

“[The update] will make the airplane more secure moving forward,” he stated. “I’m confident with that change it will be one of the safest airplanes ever to fly.”

Without elaborating Muilenburg likewise stated that in many cases pilots did not “completely” follow the treatments that Boeing had actually laid out to avoid a crash when it comes to a MCAS breakdown.

Also Monday, Boeing reacted in a declaration to an April 29 Wall Street Journal Report report that stated a security function created to notify flight teams to a defective sensing unit was not running on some Max aircrafts that had actually been provided to airline companies.

“The alert was intended to be a standard, stand-alone feature on MAX airplanes,” the declaration stated. “However, the disagree alert was not operable on all airplanes because the feature was not activated as intended.”