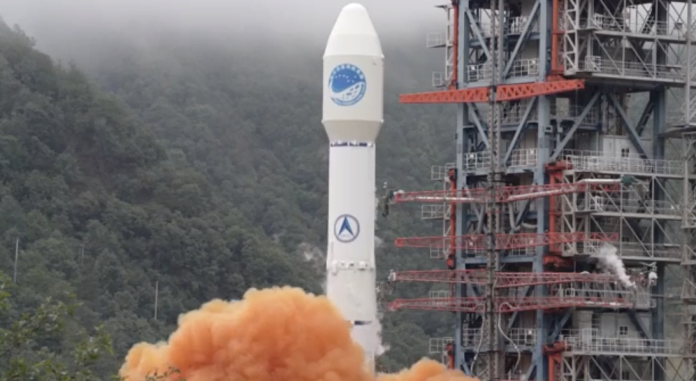 China effectively released the last satellite of its Beidou navigation system into area on Tuesday. It’s Beijing’s response to the United States government-owned GPS and will assist the nation minimize its dependence on American innovation.

The satellite launch happened soon prior to 10 a.m. regional time from the Xichang Satellite Launch Center in the nation’s southwestern Sichuan province. The launch, which was relayed live, was considered a success after about 20 minutes.

From the laboratory to your inbox. Get the most recent science stories from CNET each week.

China has actually been dealing with its own satellite navigation network for more than 20 years. Beijing started establishing Beidou, which suggests Big Dipper in Mandarin, in the mid 1990s as China’s military looked for to wean off GPS that was run by the United States Air Force. It uses another choice to the US-owned GPS, Russia’s Glonass, the European Union’s Galileo. Japan and India run smaller sized systems.

This is the 3rd version of Beidou, which guarantees to provide worldwide navigation protection and interaction services after the very first and 2nd versions supplied protection in China and the Asia Pacific area respectively.  In reality, the majority of phones made by Chinese business consisting of Huawei currently provide assistance for Beidou.

China’s navigation network includes 55 satellites amount to, consisting of 30 satellites that belong to the 3rd variation of Beidou, according to state media outlet CGTN. Last year, China surpassed the United States’ satellite navigation system in size, taking into area more satellites than the initial GPS system, which it had actually been working to replicate. A 2017 analysis by the United States-China Economic and Security Review Commission approximates that Beijing will to invest as much as to $10.6 billion on its satellite placing system in between 1994 to 2020.