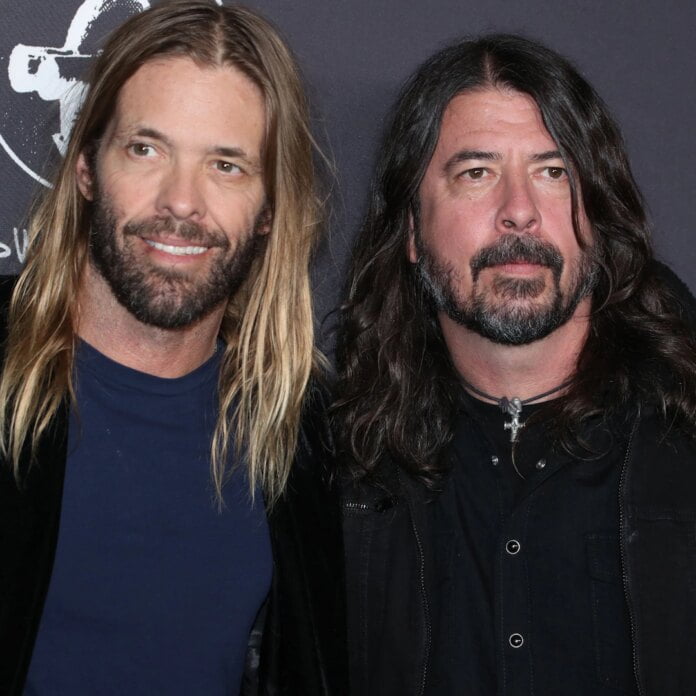 For one night, Los Angeles’ Kia Forum was the center of rock ‘n’ roll as Dave Grohl collected his pals to once again honor the late Taylor Hawkins in a legendary six-hour long event.

OnSept 27, Grohl took the phase to open the program, commemorating the California native, who was discovered dead in a Colombia hotel space inMarch “This is the hometown s–t so you gotta make it loud and turn it up,” the psychological rocker stated, keeping in mind Hawkins’ capability to “make you f–king smile and dance and laugh and sing.”

“What we really wanted to do was to pay tribute to Taylor in a way that you could sort of spend some time in his musical mind,” he included, “which could be a pretty terrifying place, actually.”

So he collected rather the lineup to honor Hawkins’ tradition.

Joan Jett and Blink 182’s Travis Barker carried out rousing performances of “Cherry Bomb” and “Bad Reputation,” Miley Cyrus went note for note with Def Leppard’s Joe Elliot on “Photograph” and Pink signed up with Queen’s Brian May and Roger Taylor to front “Somebody to Love,” a tune Hawkins often carried out at Foo Fighters’ shows.