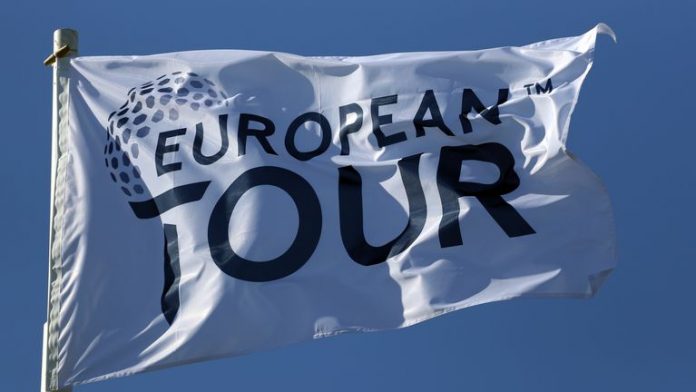 The British Masters will be the first of six consecutive tournaments staged in the UK as the European Tour unveiled their modified schedule for the remainder of 2020.

Lee Westwood will host the Betfred British Masters for the second time at Close House, with the event starting on Wednesday, July 22 and heralding the resumption of competition in Europe with a new “UK Swing” with all tournaments initially being held without spectators.

The schedule has a classic feel to it with English Open returning for the first time in 18 years at the picturesque Forest of Arden club, where Darren Clarke won twice in three years before the tournament was axed.

The action then moves to Celtic Manor in Wales, with two of the championship courses being used for back-to-back events at the 2010 Ryder Cup venue – the Celtic Classic followed by the return of the Wales Open after a six-year absence.

And the UK Swing concludes in the final week of August with the inaugural UK Championship at The Belfry, scene of four Ryder Cup contests between 1993 and 2002 and formerly a regular venue on the European Tour.

The Tour has yet to confirm the line-up for September, although chief executive Keith Pelley did confirm there are likely to be 24 tournaments in total between July and the end of 2020.

The Rolex Series will resume with the Aberdeen Standard Investments Scottish Open, which moves from July to the second week in October at the Renaissance Club, where Bernd Wiesberger clinched victory in a play-off on the even of The Open last year.

The pros then head to European Tour headquarters at Wentworth for the BMW PGA Championship, which is now being played five weeks later than scheduled having originally been slated as the final qualifying event for the European Ryder Cup team.

The extended season will conclude around a month later than planned at the DP World Tour Championship, with the Nedbank Golf Challenge also being held in December.

A European Tour statement read: “Following the suspension of the season on March 8 due to the global Coronavirus pandemic, the European Tour will return to action initially behind closed doors in July and run through until December.

“All tournaments will be subject to stringent safety and testing protocols set out in the Tour’s comprehensive Health Strategy which will continue to evolve, aligned with international Government guidance and health guidelines.

“Details of subsequent tournaments on the European Tour from September through to November will be announced in due course, with a variety of scheduling options currently under consideration as the global situation continues to evolve.”

The Tour has also launched a “Golf for Good” initiative, in which £500,000 will be handed out to various charities local to each venue, as chosen by the top 10 money winners during the UK Swing.