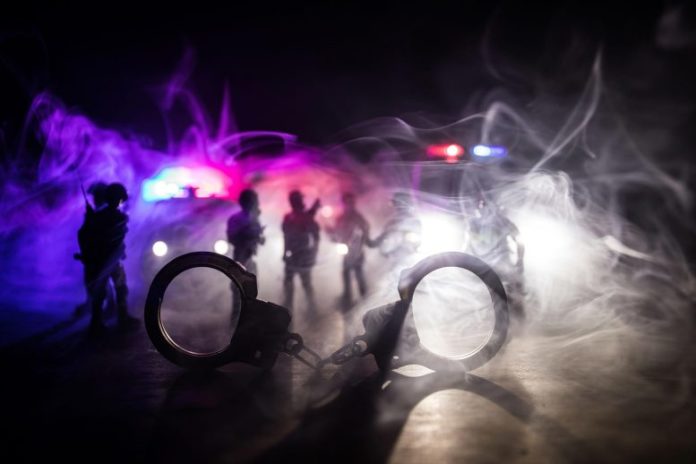 The U.S. Food and Drug Administration revealed that, on behalf of the company, the U.S. Marshals Service performed a mass seizure of FDA-regulated spices and food additive items held for sale under insanitary conditions. Specifically, these food were exposed to prevalent rodent invasion in addition to other insects, such as live and dead bugs.

The seizure was finished today at Lyden Spice Corporation in Miami,Florida The food took at the residential or commercial property consist of more than 25,000 boxes/bags of bulk ready-to-eat spices and food ingredients, such as monosodium glutamate, crushed red chili, and sesame seeds.

“The FDA plays a critical role in safeguarding the U.S. food supply and helping to ensure that our food is not contaminated at any point during its journey along the supply chain,” stated Acting FDA Commissioner Janet Woodcock, M.D. “We take our responsibility seriously and will continue to take action against those who threaten the safety and quality of the products we regulate as a necessary step to protect the public health and the safety of Americans. The widespread unsanitary conditions found at the Lyden Spice Corporation are disturbing and won’t be tolerated.”

The U.S. Department of Justice submitted the grievance on behalf of the FDA in the U.S. District Court for the Southern District of Florida, declaring that the food at Lyden Spice Corporation’s center are adulterated under the Federal Food, Drug, and Cosmetic Act and asking for that the food be condemned and surrendered to the United States.

The grievance declares that an evaluation of Lyden Spice Corporation that the FDA performed in between June 8 and June 28, 2021, exposed unhygienic conditions, consisting of rodent feces too various to rely on and around pallets with containers of food, proof of rodent gnawing and urine on food containers, and rodent nesting product in between food pallets. The FDA private investigators likewise observed live and dead bugs on food product packaging, in addition to evident bird droppings in the food storage location.