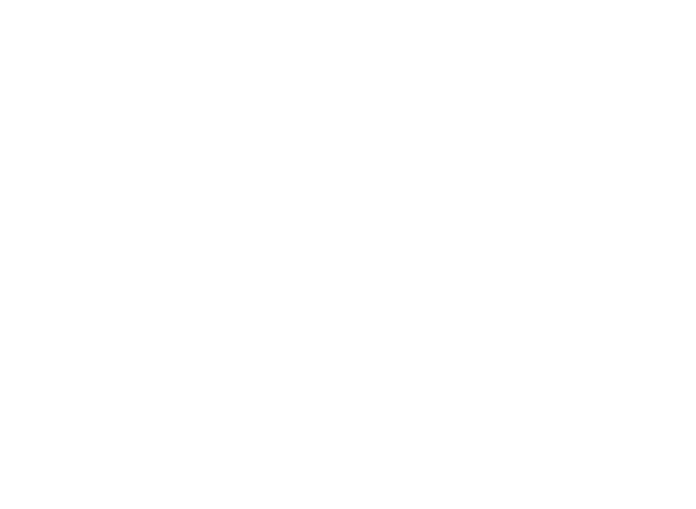 Foxconn will start production at its Wisconsin plant in May with 1,500 workers, Gov. Tony Evers informed CNBC today. That’s significantly less than the 13,000 that Foxconn and President Donald Trump have stated the factory would employ because a 2017 statement at the White House.

The Taiwan-based electronic devices maker is best understood for putting together Apple’s iPhone and supplying parts for other tech business’ gizmos. It plans to construct LCD screens at the Wisconsin plant.

In an emailed statement, Foxconn focused on the construction of the “nearly 1 million square-foot facility” at the Wisconn Valley Science and Technology Park.

“Over the first year of work in Wisconsin, Foxconn has invested more than $150 million in construction contracts to Wisconsin-based businesses, supporting more than 1,000 jobs across 54 out of 72 Wisconsin counties for construction alone,” a spokesperson wrote.

It’s not the first time Evers has tempered expectations for the project, having noted that Foxconn had “shrunk their expectations” back in April. The Democrat inherited the deal from Republican predecessor Scott Walker, who helped woo Foxconn to Wisconsin with the largest incentive in state history. During his election campaign, Evers took a critical stance on Walker’s dealings with the company.

Evers’ office didn’t respond to a request for comment.