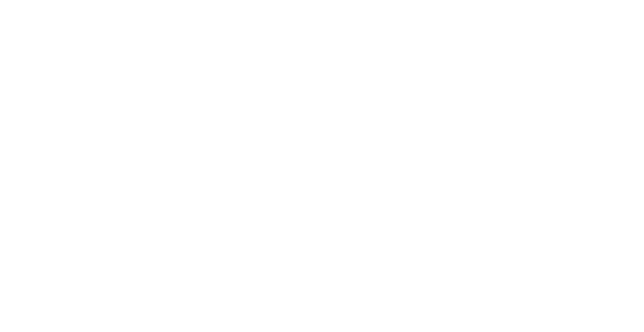 More than half of individuals in France, Germany and Spain now think the Oxford-AstraZeneca Covid-19 vaccine is risky, according to a research study.

The sharp drop in self-confidence in the jab follows many European nations momentarily suspended the rollout of the AstraZeneca vaccine over blood clot issues.

However, the EMA stated it might not eliminate a possible relate to uncommon cases of embolism in the brain referred to as cerebral venous sinus apoplexy (CVST).

A YouGov survey released on Monday now recommends individuals do not rely on the jab.

A research study carried out in late February revealed that although Europeans were more cautious of the jab, more individuals considered it to be safe than risky throughout all nations. The just exception was France.

But this is no longer the case, recommends the current information gathered in France, Germany, Spain and Italy in March.

More than half of Spaniards – 52% – likewise believed it was not safe with a boost of 27 portion points.

And 43% of Italians concurred – likewise up 27 portion points.

Matt Smith, lead information reporter at YouGov, stated: ‘After issues about its defense and effectiveness were raised by leaders throughout Europe, the Oxford/AstraZeneca vaccine has actually unquestionably suffered damage to its credibility for security on the Continent.

‘Not only have we seen considerable rises in those who consider it unsafe in the last two weeks in Europe, the AstraZeneca vaccine continues to be seen as substantially less safe than its Pfizer and Moderna counterparts.’

‘With a third wave of infections potentially emerging now across the Channel, officials everywhere will be worried if ongoing rows about AstraZeneca’s vaccine winds up harming the rollout,’ he included.

The just nation surveyed where public self-confidence stayed high was Britain, with 77% still thinking about the vaccine to be safe.

However, YouGov stated there was a small decrease on the month in the past.

Almost 7,000 individuals from throughout the European Union were surveyed in between March 12 and 18.