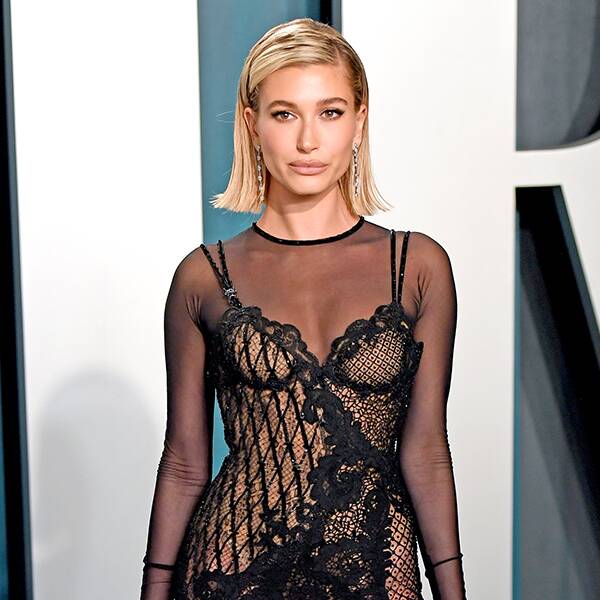 Hailey Bieber is finding out the art of releasing.

The 23-year-old star just recently opened about discovering peace and approval with her past in order to completely recover, progress and live a delighted life. She got refreshingly truthful and honest throughout a sit-down chat with Natalie Manuel Lee on the Hillsong YouTube channel.

The 2 went over whatever from painting a best photo on social networks to having problem with ideas of pity and regret, which she stated, “legitimately tortured me for months and months.”

“There’s been times where it has just constantly tormented me,” the 23-year-old supermodel revealed, when asked what pity seems like to her. “My thoughts, my decisions, my past had tormented me.”

“Ultimately, I can sit here and tell you I don’t have anything to be ashamed of. I really don’t,” she went on. “For some reason, shame was the biggest one that was clinging to me.”

She included, “I understand it’s something that I’ll constantly need to fight permanently. [But] I go through a totally various procedure now when I feel pity about something.”

Before getting to that location of approval, she stated that ideas of pity would keep her up in the evening, specifically when recalling at her previous errors.

“I know for myself that I really struggled with letting go of my shame,” she discussed. “I couldn’t really understand what it really meant to be forgiven.”

For Hailey, it wasn’t up until she began to relying on her faith that things altered.

“I think I’ve finally gotten to a point where I had to dive deeper. I had to understand, what does the Bible say about feeling guilty and having shame. I do feel like there was a point in my life where I was really living performance-based,” she shared.

“Serving Jesus is not about performance,” the supermodel continued.

She discussed, “I think for a while, I didn’t understand that. For me, it was just this process of understanding, I don’t have to sit around and feel, ‘Omg this one time when I was 20, I made a mistake… I wish I hadn’t done that. Jesus would be more proud of me if I hadn’t.'”

To hear Hailey open about her procedure for handling pity, how she battles the “noise” on social networks and more, view her interview above!