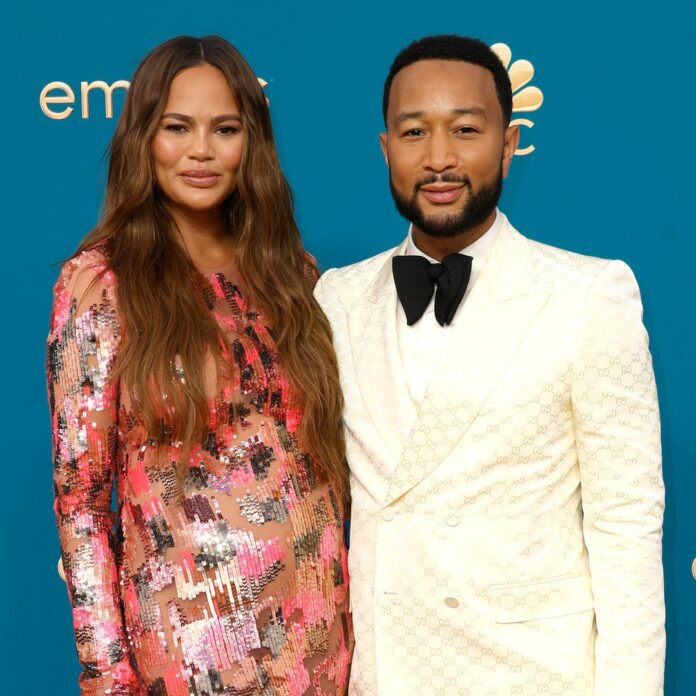 “Two years ago, when I was pregnant with Jack, John and my third child, I had to make a lot of difficult and heartbreaking decisions,” Chrissy shared previously this month at Propper Daley’s “A Day of Unreasonable Conversation” top onSept 15. “It became very clear around halfway through that he would not survive, and that I wouldn’t either without any medical intervention.”

She included, “Let’s just call it what it was: It was an abortion. An abortion to save my life for a baby that had absolutely no chance.”