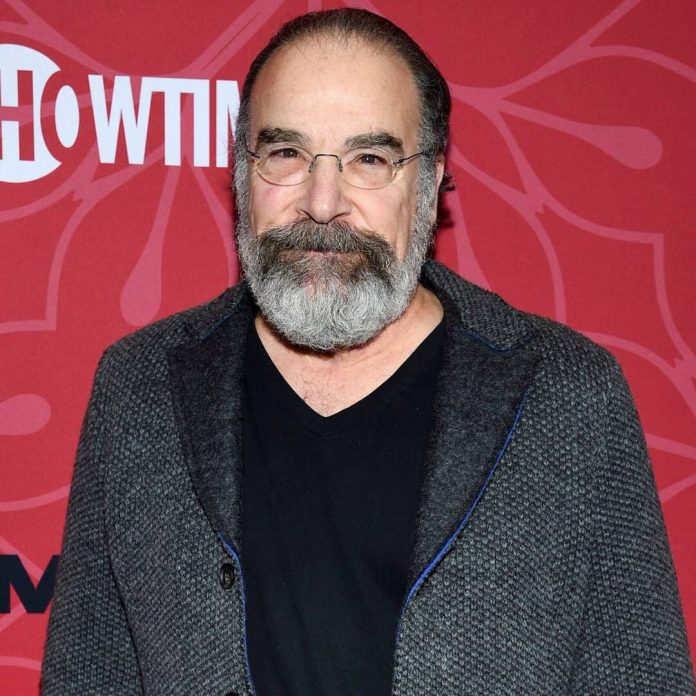 Get your Kleenex all set, due to the fact that this one’s a tearjerker.

For years now, social networks users have actually talked about Mandy Patinkin‘s function as Inigo Montoya in The Princess Bride His now-iconic character was a mustachioed male hellbent on avenging his dad’s death. In the film, he ultimately comes face to face with the killer (Christopher Guest) and challenges the male to a battle. But as he prepares to deal the last blow, the male pleads for his life, providing him anything he desires in exchange for grace. In reaction, Mandy provides the line: “I want my father back you son of a bitch.”

TikTok user Amanda Webb discussed this scene in a video, describing how her dad’s death this past March has actually altered the method she takes a look at the character. “I saw on the Internet the rumor that when Mandy Patinkin said that line, he was thinking of his own father who passed away from cancer,” she described through tears, “and it was a very raw emotion.”

She continued, “Ever since then, it’s kind of really stuck with me… Because it means so much more to me now than it ever did.”