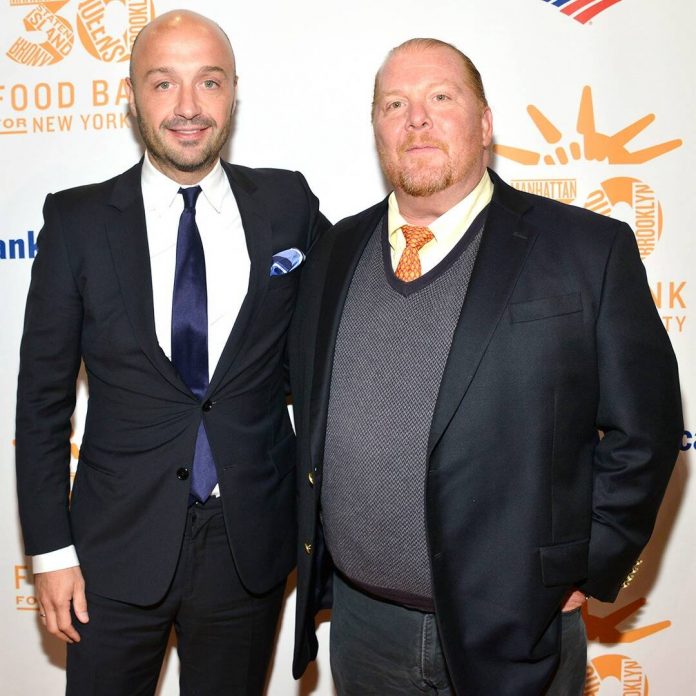 Celebrity chefs Mario Batali and Joe Bastianich have actually negotiated to pay $600,000 to a minimum of 20 previous workers, following problems about workplace culture.

Batali (The Chew) and Bastianich (MasterChef) participated in “unlawful sex discrimination and retaliation” at their dining establishment business, which breaches state and city human rights laws, according to a July 23 news release from New York Attorney General Letitia James.

The New York Attorney General’s workplace stated it started examining Batali, 60, after unwanted sexual advances claims were made versus him in 2017. “The allegations reported unwanted touching, sexual advances and explicit comments made by managers and coworkers to other employees of the restaurants,” journalism release states.