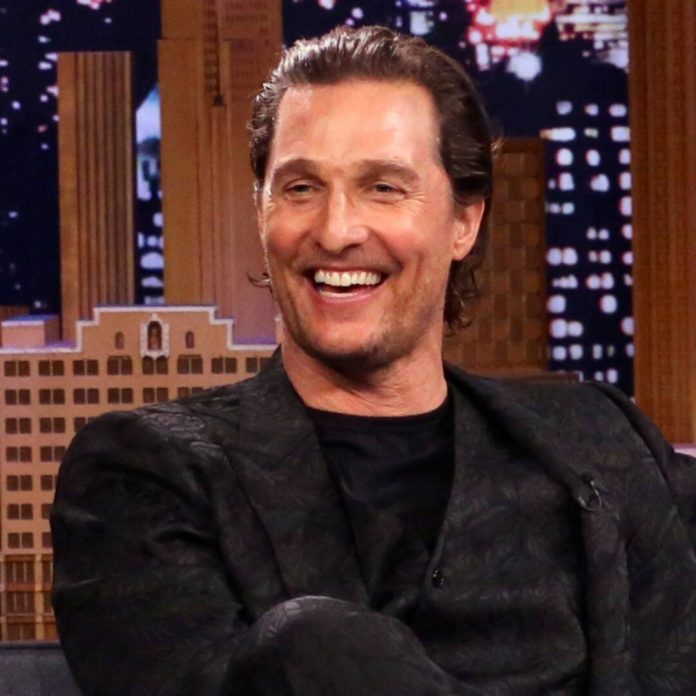 Matthew McConaughey practically was our Jack, however there’s a factor for that.

During an interview with Rob Lowe on his podcast Literally with Rob Lowe, which released on Feb. 18, the Dallas Buyers Club star discussed the juicy information from his just recently launched book, Greenlights.

In the book, which was launched on Oct. 20, he shared what truly took place throughout his Titanic audition.

“So I went and checked out with Kate Winslet and it was not one of the auditions—they shot it so it resembled into screen test time,” he discussed. “After we left, you know, it was one of those ones where they, like, followed me and on when we got outside they were like, ‘That went great.’ I mean, kind of like hugs. I really thought it was going to happen.”

While the audition apparently worked out, Matthew wasn’t really provided the function, in spite of a previous misunderstanding that he eventually declined the chance. “For a while I was saying like, ‘Who was my—I gotta find that agent. They’re in trouble,” he remembered. “I did not ever get the offer.”