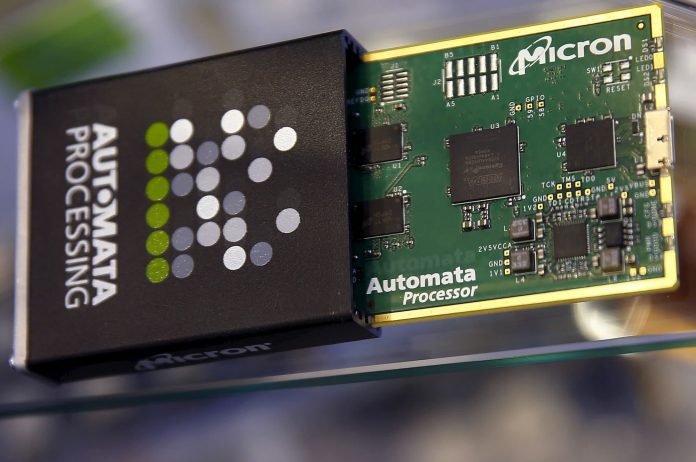 Micron — Micron shares popped more than 6% after a Citi expert updated the chipmaker to purchase from sell, mentioning a beneficial supply-and-demand outlook.

Alibaba — Shares of the Chinese e-commerce giant leapt more than 4% after CNBC’s David Faber reported billionaire creator Jack Ma is not missing out on and he’s simply laying low for the time being. There had actually been speculations about Ma’s disappearance after his Ant Group saw its record-setting IPO suspended by stock market in Shanghai and Hong Kong. Ma was last seen at a public occasion in October.

JD.com — Shares of the Chinese e-commerce giant increased more than 9% after a Stifel expert updated them to purchase from hold. “JD.com remains one of the leading eCommerce platforms in China with a number of secular growth trends to support healthy long-term growth and ongoing margin expansion,” the expert stated.

First Solar — Shares of the solar business tanked more than 9% after Goldman Sachs devalued the stock to offer from buy. The Wall Street company stated incomes and earnings have actually currently peaked for this cycle.

Roku — Shares of Roku acquired almost 4% after Wells Fargo treked its cost target on the streaming media business to a Street high of $414 from $275. The bank stated there is a huge runway for Roku’s development amidst a push into monetizable video-on-demand material. The brand-new cost target would equate into a 25% rally in the next 12 months.

Papa John’s International — Shares of the pizza chain acquired 2.7% after financial investment company Longbow called the stock a leading choice. The company stated in a note to customers that it is bullish on brand-new items in the business’s pipelines and internal enhancement carried out by the reasonably brand-new management group.

Coca-Cola — The drink stock slipped simply under 1% after Guggenheim devalued Coca-Cola to neutral from buy. The financial investment company stated in a note to customers that the business is going through a “transition” year and its shares are relatively priced.