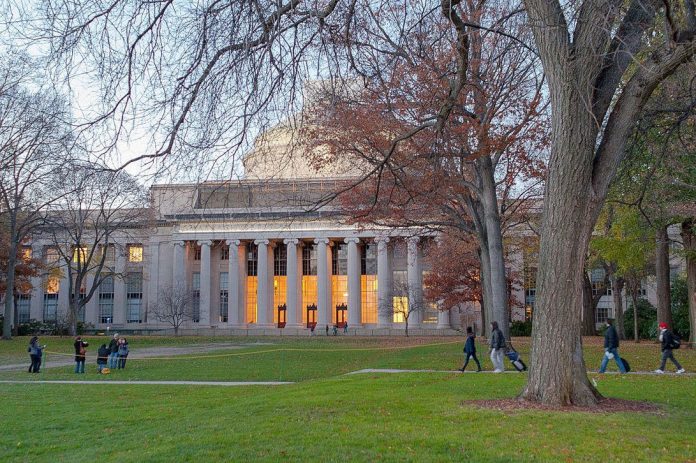 Massachusetts Institute of Technology (MIT) on Wednesday signed up with other colleges in cutting ties with Chinese business Huawei and ZTE while the federal government examines them.

“MIT is not accepting new engagements or renewing existing ones with Huawei and ZTE or their respective subsidiaries due to federal investigations regarding violations of sanction restrictions,” she composed. “The Institute will revisit collaborations with these entities as circumstances dictate.”

The letter also notes that collaborations with China, Russia and Saudi Arabia — countries that have strained relationships with the US — would be subject to additional review.

Both ZTE and Huawei have been subject to US scrutiny for working with the Chinese government and potentially using their equipment to spy on Americans.

In January, the Justice Department hit Huawei with 23 charges pertaining to the theft of intellectual property, obstruction of justice and fraud related to its alleged evasion of US sanctions against Iran.

Neither Huawei nor ZTE immediately responded to requests for comment.