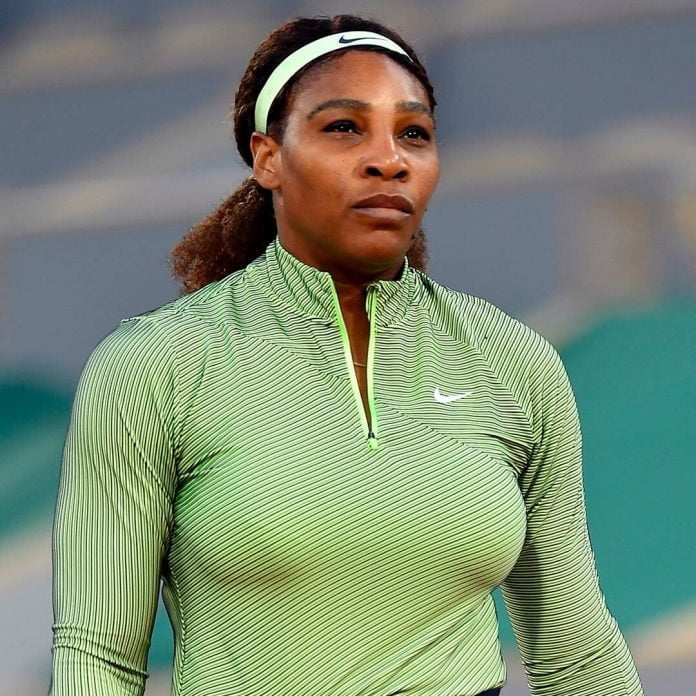 Speaking at a video interview prior to the start of the 2021 Wimbledon Championships on Sunday, June 27, the 39-year-old tennis star and 23-time grand slam champ stated she will not participate in the upcoming occasion in Tokyo.

“I’m actually not on the Olympic list,” Serena stated, “not that I’m aware of. And if so, then I shouldn’t be on it.”

Serena did not define why she will not be contending in the Tokyo Olympics. “There’s a lot of reasons that I made my Olympic decision,” she stated, according to CNN. “I don’t really want to…I don’t feel like going into them today. Maybe another day. Sorry.”

“In the past it’s [Olympics] been a terrific location for me,” she informed press reporters, “but I really haven’t thought about it, so I’m going to keep not thinking about it.”