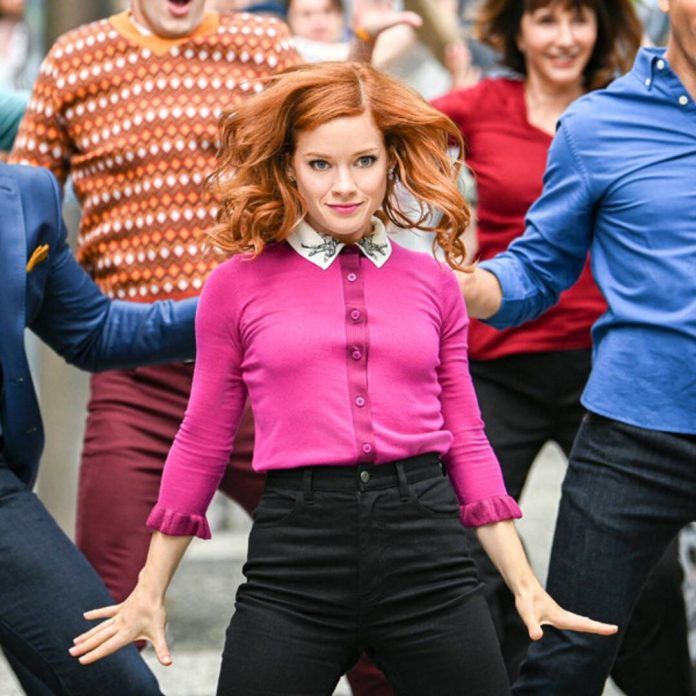 Instead of simply providing us her preferred, we had Jane share a few of her musical memories from the series.

Best tune to have actually sung at you: “Into You” (Season 2, Episode 8)

Hardest tune to make it through: “In the [season two] ending, there’s a number that I’ve never ever sobbed so tough in between takes, that we needed to take a break.”

Favorite attractive tune: “The one Max and Rose did at MaxiMo—’Need You Tonight.'” (Season 2, Episode 8)

Most complex choreography: “‘Nowhere to Run’ was actually really complicated, and I did not have that many rehearsals—I think two. And it was like three dance numbers that were super dance heavy.” (Season 2, Episode 3)

Favorite tune you got to sing: “That’s a secret!”

Favorite tune behind-the-scenes: “‘I’ve Got the Music in Me,’ ‘Crazy,’ ‘Black Man in a White World.’ One of the numbers from the season two finale that I can’t tell you about. Actually, I think the end of the season this year has some really great stuff to look forward to.”