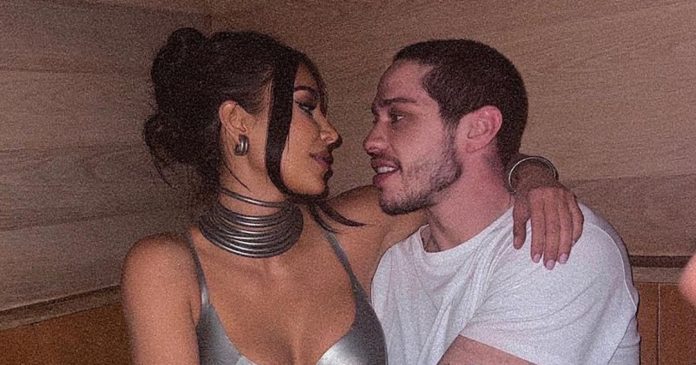 Bible, Pete Davidson was lastly discussed on The Kardashians

On the May 12 episode of The Kardashians, Kim Kardashian had hearts popping out of her eyes at her mother Kris Jenner‘s 66 th birthday celebration. In a group including Ellen DeGeneres and partner Portia de Rossi, Scott Disick asked Kim why she didn’t react to among his current FaceTime calls.

“I was probably busy,” Kim reacted with a chuckle. Scott offered a hearty laugh and stated “Oh, I get it.”

“I keep seeing the comments and everybody is like ‘This guy is f–king nice,'” Scott informed Kim about her unnamed admirer. Kim concurred, informing Scott, Ellen and Portia that he’s “truly the sweetest, nicest human being on the planet.”

Scott attempted to get more info out of her, asking “aren’t you just having a good time?”