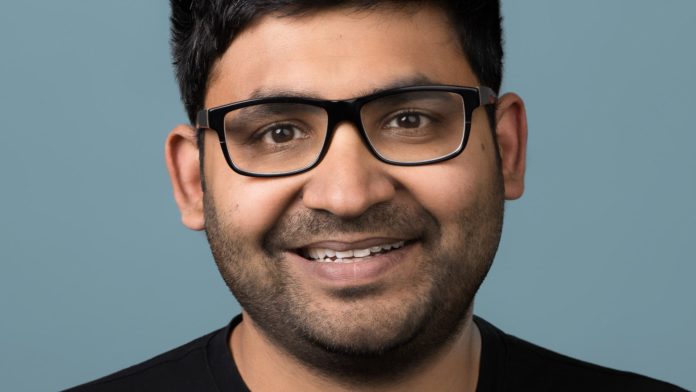 Twitter CEO Parag Agrawal said Friday that he still anticipates the sale to Elon Musk to go through, however he’s continuing to run the business in case it does not.

“While I anticipate the offer to close, we require to be gotten ready for all situations and constantly do what’s right for Twitter,” Agarwal stated in a tweet. “I’m accountable for leading and operating Twitter, and our job is to build a stronger Twitter every day.”

Musk tweeted previously on Friday that the offer is on hold up until he discovers more information on the number of phony accounts, like spam bots, are on the platform. The stock sank practically 10%, contributing to a current plunge in the business’s worth. It’s now worth about $13 billion less than Musk’s concurred upon quote last month of around $44 billion.

But the Tesla CEO billionaire might not have the ability to quickly leave. He’d be on the hook for a $1 billion break up cost and might deal with a breach of agreement suit that would cost him billions more, according to an earlier CNBC report.

Agarwal’s remarks through a series of tweets came a day after the business stated it was freezing hiring, rescinding deals and cutting expenses. Two executives likewise left the business, consisting of head of customer item Kayvon Beykpour, who stated Agarwal asked him to leave.

“People have also asked: why manage costs now vs after close?” Agarwal composed. “Our industry is in a very challenging macro environment — right now. I won’t use the deal as an excuse to avoid making important decisions for the health of the company, nor will any leader at Twitter.”

Agrawal included that he will attempt to bring more openness to the work Twitter is doing to enhance public discussions on the platform.