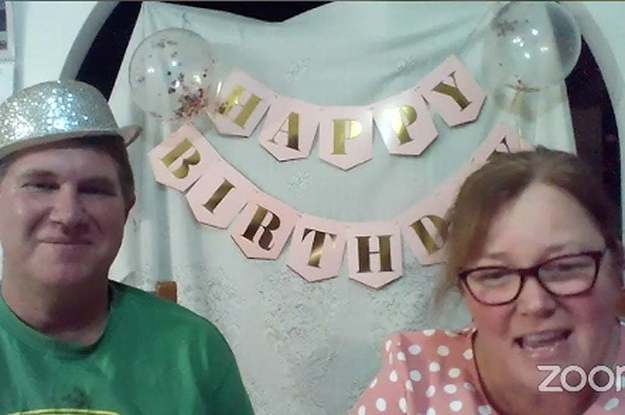 A 5-year-old woman who has actually invested months in migration detention on a remote Australian island commemorated her birthday on a Zoom contact Tuesday night, with good friends and advocates taking rely on want her well.

The little woman, Kopika, is the oldest kid of the “Biloela family” — the Tamil household who settled in the town of Biloela in local Queensland, Australia, prior to being taken into migration detention 2 years earlier.

Kopika turned 5 on Tuesday. Her little sibling, Tharunicaa, turns 3 next month. Both were born in Australia.

The #HomeToBilo project, which is requiring the federal government to let the household stay in Australia, arranged the virtual birthday event for Kopika. Unable to make video calls from detention, the household called in to hear the wellwishers over audio.

“Happy birthday, Kopika, we hope you’re having a lovely day,” stated Biloela local Laraine Webster. “We love you so much.”

One couple, Anne and John, offered Kopika “five big claps” to commemorate the turning point. Simone Cameron, who matured in Biloela, and her child Isabelle had baked a rainbow cake for Kopika, among numerous made in her honour. Isabelle burnt out the candle lights on the call.

Isabelle likewise checked out Kopika an acrostic poem she had actually composed. K was for “kind”, O for “oh so smart”, P for “pretty cheeky”, I for “incredibly awesome”, K for “kooky”, and A for “already 5”.

“Thank you!” Kopika called out excitedly as everyone spoke with her.