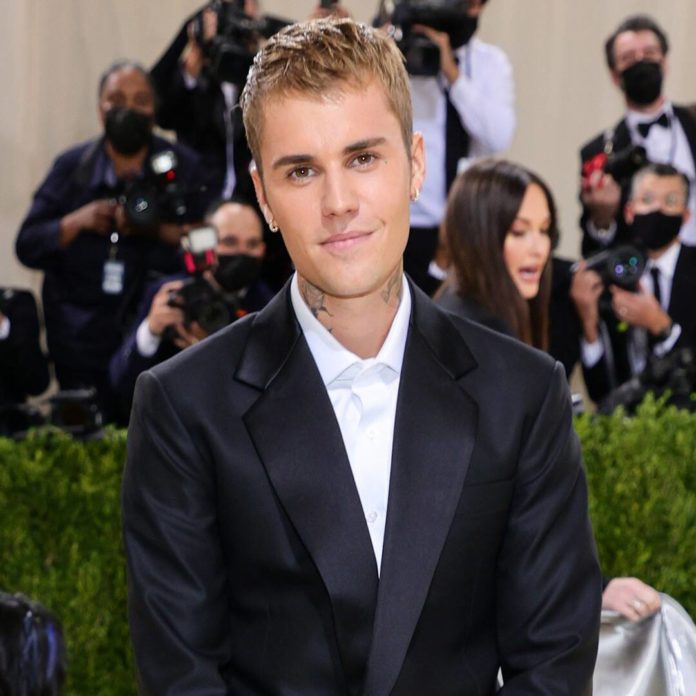 Justin Bieber and Diane Keaton are collaborating, and it’s the set of co-stars we never ever understood we required however now do not wish to stop thinking of.

On Wednesday,Oct 6, both stars required to their particular Instagram accounts to share the brand-new teaser for the “Ghost” video. As seen in the video footage, Diane appears to play Justin’s mommy in the visuals for the tune about grieving the loss of an enjoyed one.

“AM I DREAMING??? WHAT AN HONOR IT WAS TO WORK WITH JUSTIN BIEBER AND HIS INCREDIBLE TEAM!!!” the 75- year-old Oscar winner captioned her post. Additionally, after Justin published the video to his own page, the Something’s Gotta Give starlet commented, “THANK YOU FOR HAVING ME!!! @justinbieber.”

The clip from the video directed by Colin Tilley revealed Justin and Diane accepting on a beach. The 2 stars later on delighted in some perky dance relocations in a bar.

Among those sharing enjoyment in the remarks area of Diane’s post was Kimberly Williams-Paisley, who played Diane’s child in the Father of the Bride movies. Kimberly responded with 4 applause emojis.