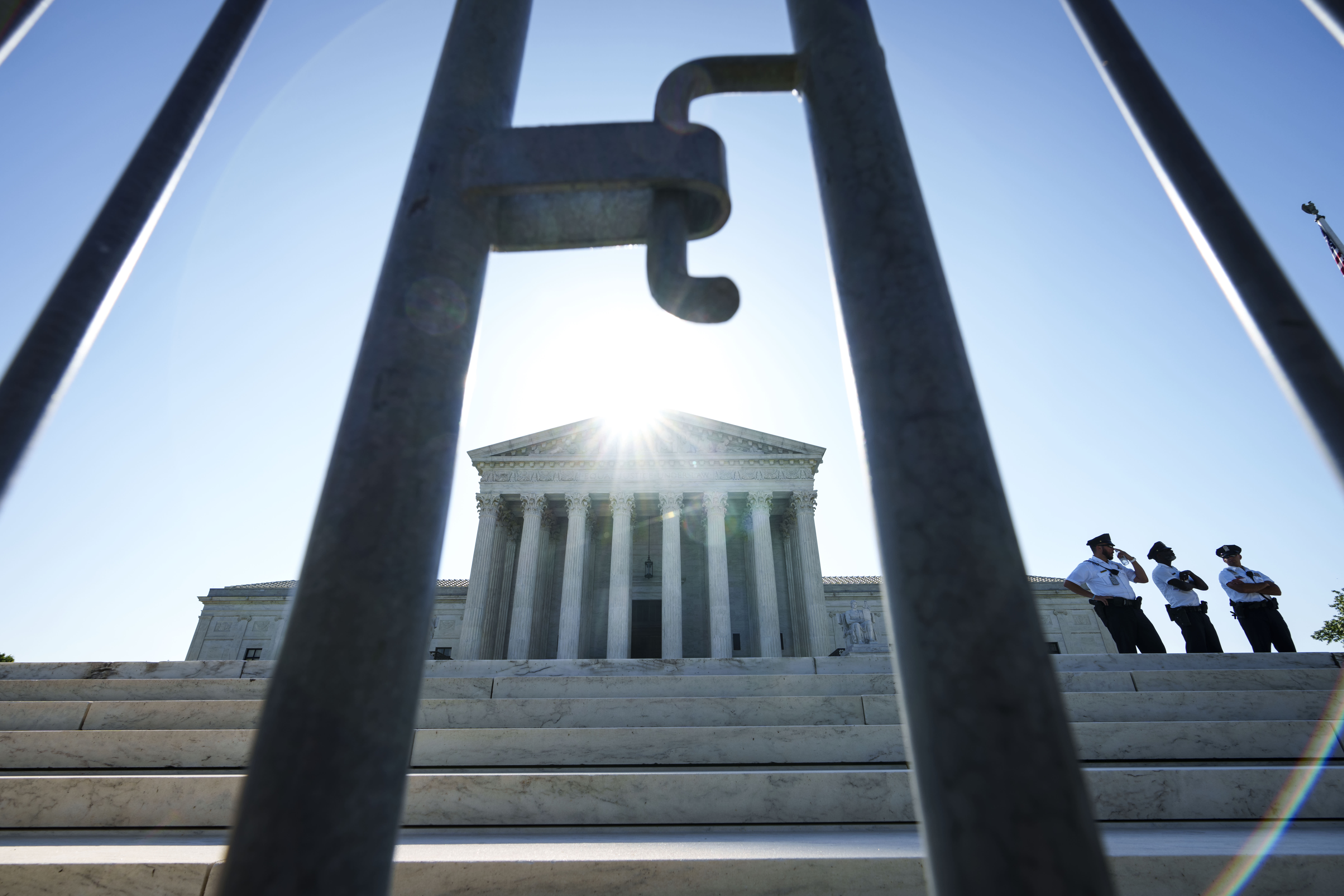 Supreme Court justices asked Wednesday if the U.S. would enable a Guantanamo Bay detainee to affirm about his supposed abuse and confinement by the CIA, a relocation that might avoid a conflict over the federal government’s assertion of the “state secrets privilege.”

The concern developed at the end of oral arguments about the federal government’s effort to stop 2 ex-CIA professionals from affirming about the treatment of that detainee, Abu Zubaydah, at a declared “black site” in Poland.

This undated file picture supplied by U.S. Central Command, programs Abu Zubaydah, date and place unknown. The Supreme Court is hearing arguments about the federal government’s capability to keep what it states are state tricks from a male tortured by the CIA following 9/11 and now held at the Guantanamo Bay detention center. At the center of the case being heard Wednesday is whether Abu Zubaydah can get details associated to his detention.

“Why not make the witness available?” Justice Neil Gorsuch asked Justice Department lawyer BrianFletcher “What is the government’s objection to the witness testifying to his own treatment and not requiring any admission from the government of any kind?”

“I don’t understand why he’s still there after 14 years,” Breyer included.

Zubaydah was caught in Pakistan in 2002 and has actually been put behind bars since, being held by the CIA in detention centers overseas without charges.

The U.S. thought him to be a member of al-Qaeda, the terrorist group behind theSept 11, 2001, attacks. In a petition to the Supreme Court, the federal government explained Zubaydah as an “associate and longtime terrorist ally of Osama bin Laden”– a claim Zubaydah’s attorneys called “categorically false.”

Zubaydah in 2017 asked a U.S. district court to license subpoenas to question ex-CIA professionals James Mitchell and John Jessen about a website in Poland where Zubaydah declares he was held and tortured. Their testament would belong to an examination being performed by Polish authorities.

The federal government appealed that ruling to the Supreme Court, arguing that the lower court’s choice “is seriously flawed and poses significant risks to the national security.”

In a short to the Supreme Court, Zubaydah’s attorneys stated the U.S. has actually prohibited him from providing his own testament in the Polish examination.

Fletcher informed the court Wednesday that Zubaydah is not being held “incommunicado” however goes through the very same limitations as other Guantanamo detainees.

Zubaydah’s attorneys declare the CIA subjected him to a “relentless regime” of abuse covering a number of years and numerous nations. Their petition to the high court explains him being waterboarded 83 times in one month, suspended naked from hooks for hours at a time and being stuffed into a little box “that would neatly fit under a chair,” to name a few techniques.

The federal government acknowledges that Zubaydah’s treatment by the CIA “included the use of enhanced interrogation techniques.”

The Supreme Court is set to hear arguments next month in another case including concerns about the state tricks benefit. That case, FBI v. Fazaga, includes claims that the FBI had an informant infiltrate a California mosque to follow targets on the basis of their faith. Oral arguments will happenNov 8.