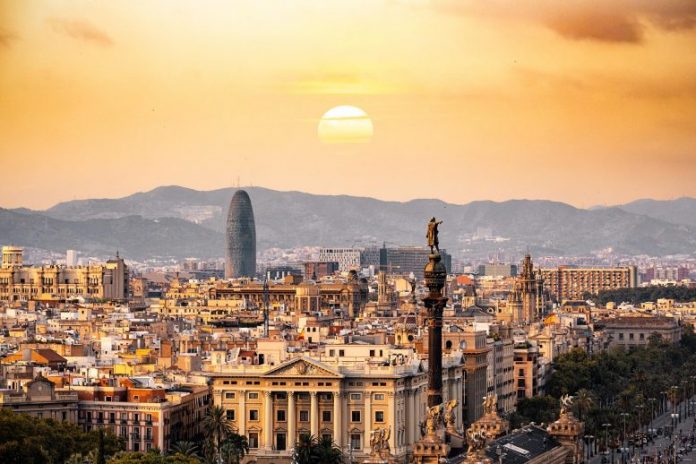 Women and older grownups are the populations most susceptible to heats.

A brand-new research study by the Barcelona Institute for Global Health (ISGlobal), a center supported by the “la Caixa” Foundation, has actually evaluated deaths connected to breathing illness in Spain in between 1980 and 2016. The research study, which evaluated information on more than 1.3 million deaths, discovered that the seasonality of temperature-attributable death from breathing illness has actually moved from the coldest to the most popular months of the year. The authors concluded that the decline in temperature-attributable death throughout the winter season is driven not by the increasing temperature levels connected with environment modification, however by the adjustment of the population to lower temperature levels.

The research study, released in Nature Communications, evaluated daily temperature level information and death counts from breathing illness — disaggregated by sex, age and home — from 48 Spanish provinces. Analysis of the information on death due to breathing illness exposed a typical decrease in deaths of 16.5% per years for the chillier months compared to reasonably steady figures for the warmer months of the year over the 37-year research study duration. Temperature-attributable deaths from breathing illness went from being most regular in January and December to reaching their peak in July and August.

“Two or three decades ago, respiratory diseases caused by low temperatures represented an additional risk of death in Spain,” commented lead author Hicham Achebak, a scientist at ISGlobal and the Autonomous University of Barcelona’s Centre for Demographic Studies. “The findings of this study show that this risk has gradually been declining. Thanks to adaptive measures, such as the more widespread use of heating and improved treatment of these conditions, respiratory disease mortality is no longer driven by cold temperatures and we are seeing a complete reversal in the seasonal cycle.”

Although this inversion was observed throughout all sex and age, there were distinctions in between the groups. Vulnerability to heat increased with age and was higher in females than in guys. Conversely, the results of cold reduced with age and were less noticable in females than in guys, although the distinctions in between groups were much less striking in this case. “In the later years of our study period, the differences in mortality risk between groups were almost imperceptible for cold temperatures, whereas the differences for the summer months were significant,” commented ISGlobal scientist Joan Ballester, co-author of the research study. “These observations reflect a remarkable process of adaptation to cold, but not to heat.”

Climate modification is connected with many health results. Extreme temperature levels, for instance, associate with cardiovascular and breathing illness. “This study shows that the projected decrease in the number of cold days due to global warming over the coming decades will not contribute to a further reduction in mortality from respiratory diseases,” commented Achebak.

“Deaths attributable to hot or cold temperatures are caused by a combination of exposure to extreme temperatures and the vulnerability of the population,” described Ballester. “Reducing this vulnerability may require policies associated with socioeconomic development, such as those aimed at improving health services.”