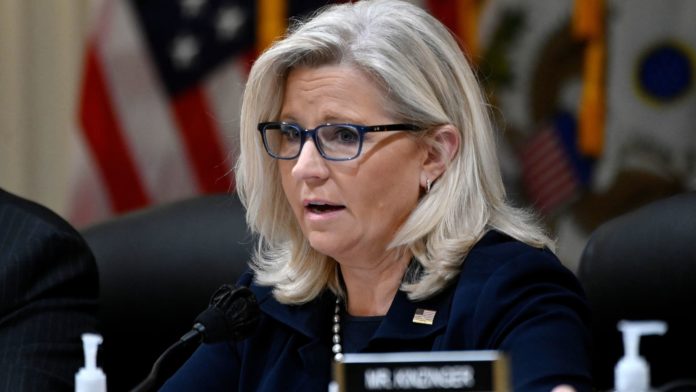 WASHINGTON–Rep Liz Cheney prompted the Justice Department on Thursday to prosecute Donald Trump if it discovers proof that the previous president dedicated criminal activities in connection with theJan 6 attack on the U.S. Capitol.

Not doing so would cast doubt on whether America is a country of laws, the Wyoming Republican stated in an interview with CNN’s Kasie Hunt.

Cheney stated that she thinks the Justice Department will follow the realities, however “they have to make decisions about prosecution. Understanding what it means, if the facts and the evidence are there, and they decide not to prosecute — how do we then call ourselves a nation of laws?”

A prominent voice on the House committee examining theJan 6 attacks, Cheney stated she thinks Trump is “guilty of the most serious dereliction of duty of any president in our nation’s history.”

Cheney pointed out a federal district court judge in California, who stated in March that Trump and conservative lawyer John Eastman most likely dedicated criminal activities in trying to reverse the outcomes of the 2020 governmental election and keep Trump in workplace after citizens had actually chosen now-President Joe Biden.

But the concern of whether Trump and his closest allies must deal with prosecution for their monthslong effort to overturn the 2020 election is one that has actually roiled the anti-Trump wing of the Republican Party.

On one side are voices such as Cheney’s, who firmly insist that the realities should be followed even if prosecuting Trump has the unintentional repercussion of making the previous president a political martyr and a a lot more powerful force in American politics.

On the opposite is a more careful and completely quieter group of Republicans, who are worried that the legal difficulties to showing Trump dedicated any major criminal offense are expensive to make it beneficial. Prosecuting a previous president of the United States without an ensured conviction, they argue, would run the risk of handing Trump a massive political and ethical success, and unlock to future, more politically determined prosecutions of previous presidents.