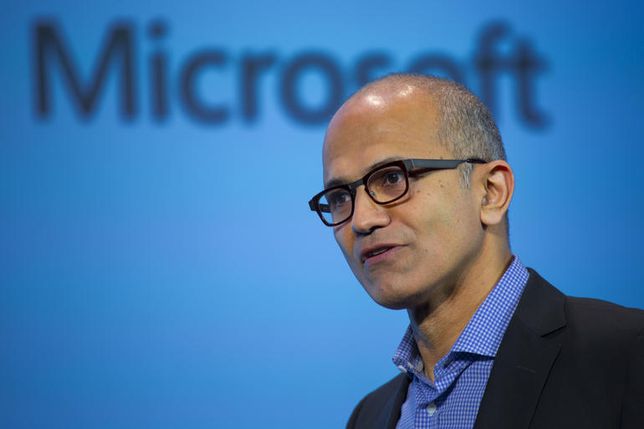 On Thursday, Microsoft CEO Satya Nadella and President and Legal Chief Brad Smith informed workers that a substantial Defense Department job called JEDI is the sort of thing Microsoft is dedicated to dealing with, according to a Friday story in theJournal Some Microsoft workers had actually opposed bidding on JEDI.

Earlier this month, Google ignored bidding on the exact same job since of staff member objections to the business’s previous participation with Project Maven and the possibility that the job might not line up with Google’s concepts for ethical usage of expert system.

JEDI, aka the Joint Enterprise Defense Infrastructure cloud, includes moving huge quantities of Pentagon internal information and processing power to a commercially run cloud system. The agreement might be worth as much as $10 billion

“We want the people of this country and especially the people who serve this country to know that we at Microsoft have their backs,” Smith composed in an article releasedFriday “They will have access to the best technology that we create. We don’t ask or expect everyone who works at Microsoft to support every position the company takes.”

Smith stated that if workers wish to deal with a various job, they can attempt to move. He likewise made it clear that Microsoft will not avoid prospective ethical concerns that might occur from dealing with the armed force.

“It’s important for people across the tech sector to recognize that ethical issues are not new to the military,” Smith composed. But “to withdraw from this market is to reduce our opportunity to engage in the public debate about how new technologies can best be used in a responsible way. We are not going to withdraw from the future.”