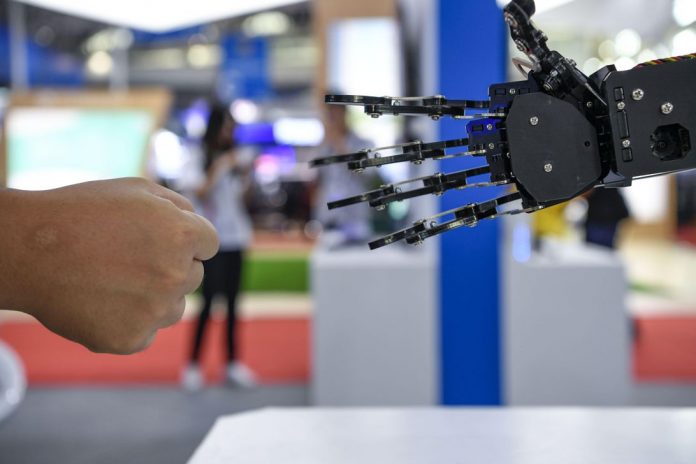 New York Mayor and 2020 Democratic governmental prospect Bill de Blasio states American employees require to be safeguarded from automation. In a viewpoint post released recently on Wired, he stated as president he would provide a robotic tax for corporations displacing people and would develop a federal firm to manage automation.

“The scale of automation in our economy is increasing far faster than most people realize, and its impact on working people in America and across the world, unless corralled, will be devastating,” de Blasio composed.

De Blasio would call the brand-new regulator the Federal Automation and Worker Protection Agency, which would secure tasks and neighborhoods. In addition, his proposed “robot tax” would be troubled big business that get rid of tasks as they end up being more automated. The tax would amount to 5 years of payroll taxes for each worker removed, according to De Blasio.

As innovation advances, so do locations of work. On Friday, IBM reported 120 million employees will require to be re-trained due to the existence of expert system.

De Blasio didn’t get approved for the next round of Democratic arguments on Sept. 12 at 5 p.m. PT (8 p.m. ET), so a robotic tax will not likely get any airtime that night anyhow.