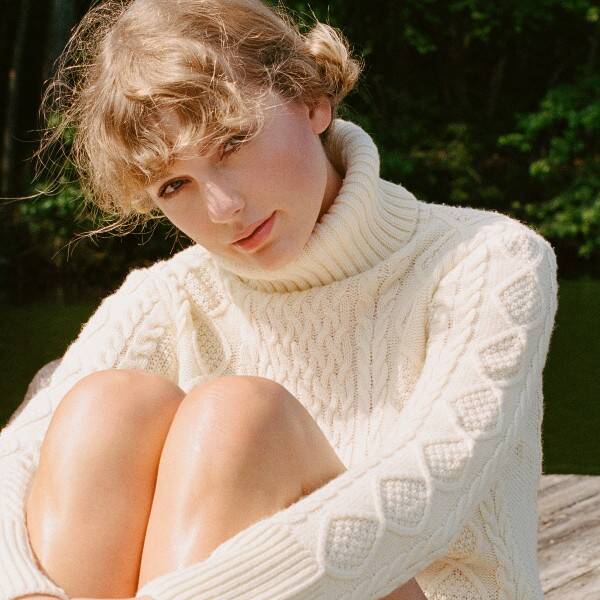 “The 1”: In the very first track on the album, Swift is reviewing a lost love. “I guess you never know, never know/And if you wanted me, you really should’ve showed,” Swift sings. “And if you never bleed, you’re never gonna grow/And it’s alright now.”

“But we were something, don’t you think so? Roaring 20s, tossing pennies in the pool,” the lyrics continue. “And if my wishes came true/It would’ve been you/In my defense, I have none/For never leaving well enough alone/But it would’ve been fun/If you would’ve been the one.”

Swift questions if simply something in the relationship had been various, would they still be together?

“Cardigan”:  Swift informed fans of the album’s 2nd track, “The song is about a lost romance and why young love is often fixed so permanently within our memories. Why it leaves such an indelible mark.” Lyrics to the tune consist of, “And when I felt like I was an old cardigan/Under someone’s bed/You put me on and said I was your favorite.”

Swift later on sings, “To kiss in cars and downtown bars/Was all we needed/You drew stars around my scars/But now I’m bleedin’.”